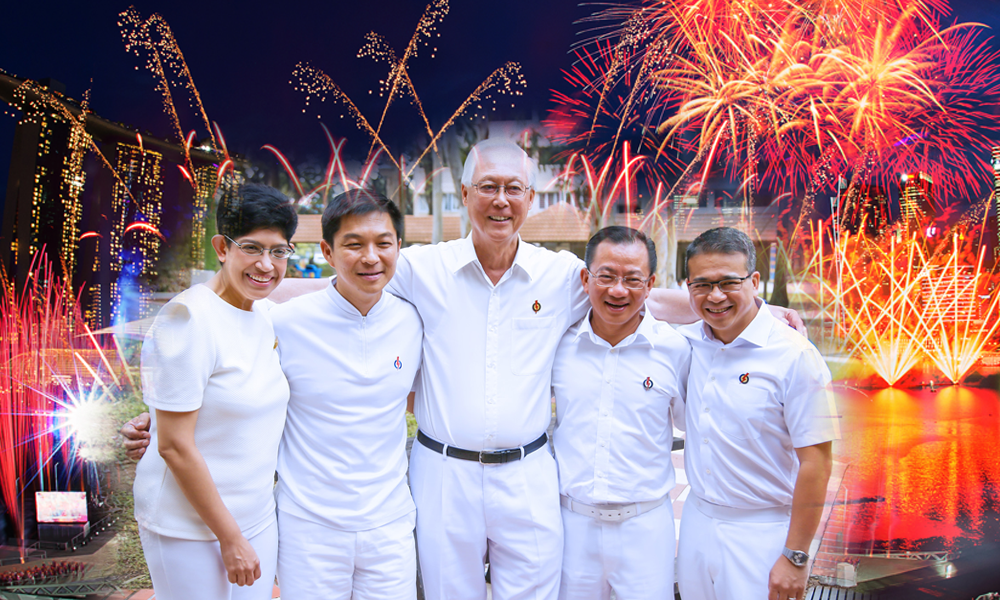 Today, the Redwire team found a quiet spot under some angsana tree to lepak awhile and think about what our top wishes for the nation are.

And we’ve decided, on the top of our wish-list for Singapore: increase ministers’ salaries.

We need to do it, and we need to make sure the increase is quick and significant.

(1) Ministers have family too

Super top lawyer of City Harvest fame, Senior Minister of State Edwin Tong, would have struggled to support his mother-in-law, father-in-law, his own parents, maybe his cousin’s dog and his nephew’s two cats too… so what should he do?

Since he’s in politics to serve, and not for the million-dollar minister’s annual pay, political connections, business ties and privileged information that comes from holding office, then we shouldn’t make him make such a sacrifice.

Otherwise, poor Edwin might even have to try making that million bucks by defending a rogue pastor who defrauded a church of S$50 million to find his tone-deaf wife’s singing career. Oh wait…

We also have in-laws, parents and a couple of ah neows and ah kows to raise, right? So we should be understanding. 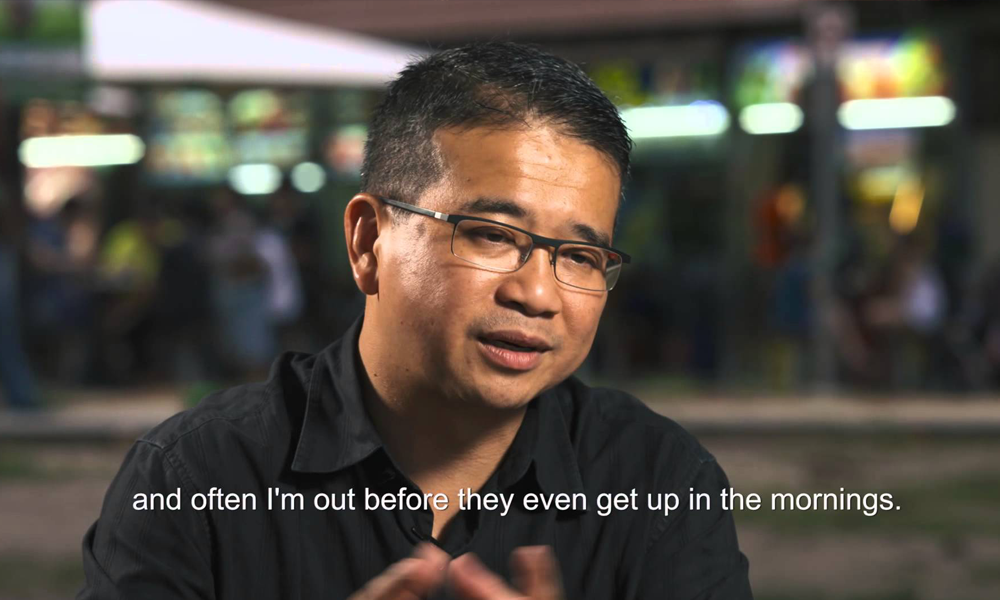 Ministers’ pay has been frozen for about 8 years now. But the point of making them millionaires is so they won’t be corrupt. So, with no increase, how can we expect ministers to remain clean? We must give them good wage progression so they can aim to become billionaires!

Singaporeans should willingly accept 20 percent GST, rise in S&CC, the upcoming e-commerce tax, and whatever else that contributes to public funds, so we can make billionaires out of people like poor Edwin, so he can support his in-laws, parents and ah neows and ah kows.

(3) Disputes could lead to Digrace

And, if ministers aren’t made billionaires, they might start fighting with their family members over splitting of family assets. It happens sometimes when one’s lao peh dies and he left behind a house in the Orchard area.

If such fights occur, ministers involved might bring disgrace to Singapore on the international stage and waste millions of taxpayers’ money convening parliament to legitimise their conduct.

Imagine if poor Edwin had to go through all this family issues just because he didn’t have a billion dollars in the bank to pay off his in-laws, parents and ah neows and ah kows, and so on.

So Happy National Day 2018 everyone.

And remember to do your part for the nation, pay your taxes, and help raise poor Edwin’s and other ministers’ pay today! 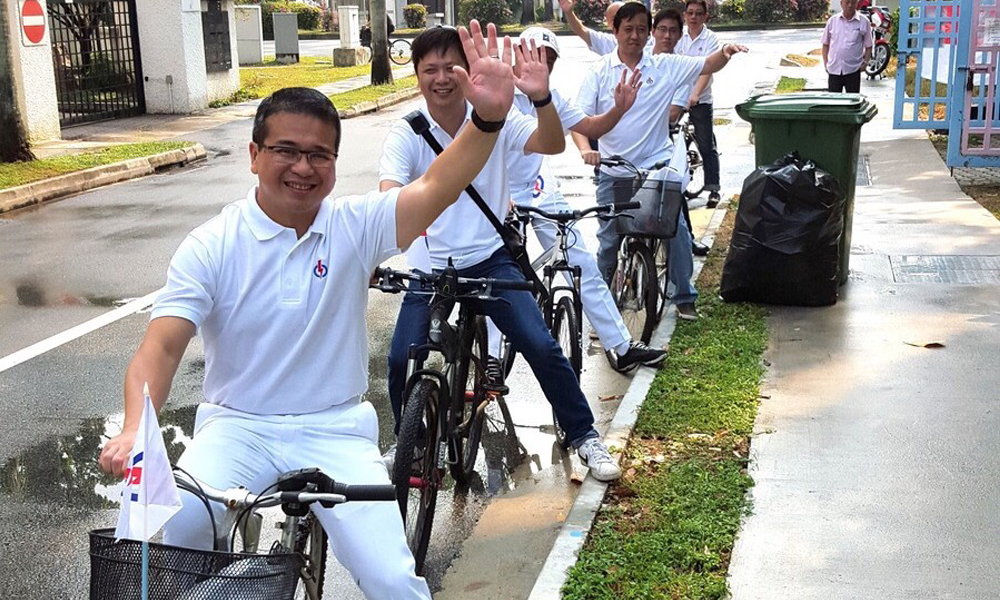