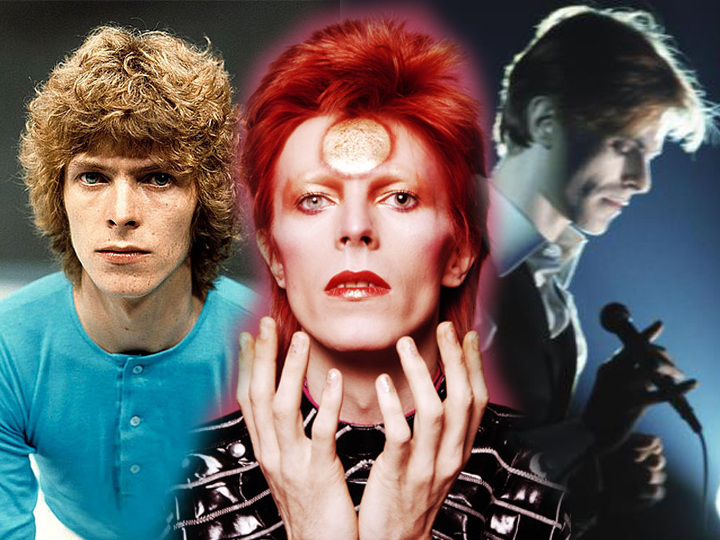 If you haven’t heard of David Bowie, you’re too young and probably should be reading Little Red Dot instead of Redwire (go, shoo). For those who have, we’re talking about a legend of a man, a chameleon not afraid to adapt, slug it out, survive and thrive. And as we celebrated his music while he was alive, it’s only fitting that we celebrate his life upon his passing. Now this Brixton Boy could really teach us a lesson or two. 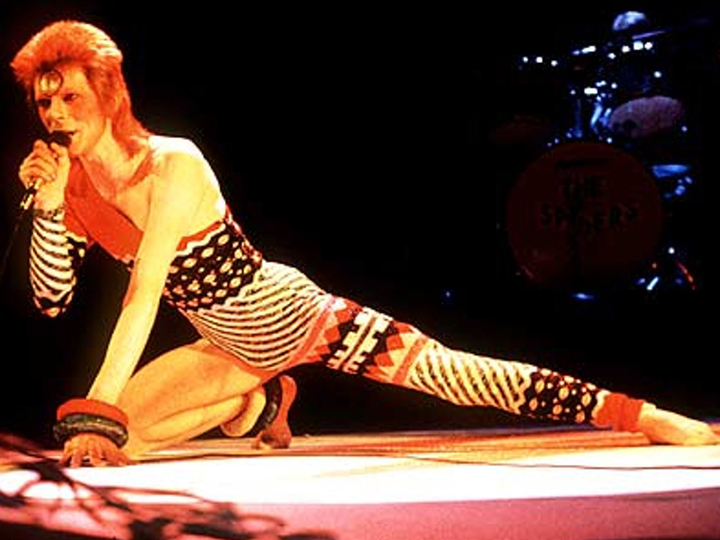 Ziggy Stardust, Aladdin Sane, the Thin White Duke – you’d be hard-pressed to recognise David Bowie from his 1969 breakthrough “space Oddity” album, in music and in appearance. And that’s what kept him in the news and kept his fans listening in. You never knew what the next album was going to be about, what daring-do he would be up to next.

Bowie always kept up with the times, or at times, led the way. He got stuck in with rock and roll when it was hot, drove the the electronic sounds of the 80s’ and dipped his fingers into the 90s’ hip hop and funk.

Same as in life (how much more mundane it is compared to this legend’s). Change is a constant, and you’ve got to keep up or get out of the way for the next better person to take your place.

(2) Legends Stick by Their Principles and Vision 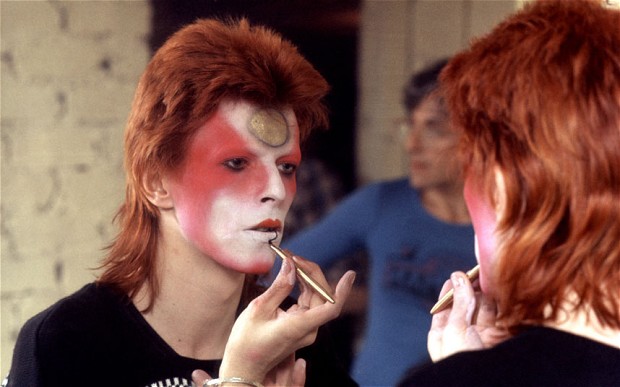 In an era where the stigma against “queers” was much worse than it is today, this chap announced that he could be batting for the other team too (whether he was or not depends on whom you believe). And men in dresses, make-up and tights? Sure,   if you’re not afraid of getting stoned for spoiling the men’s fashion market.

But it’s no wonder that contemporary artistes from Madonna to Kanye to Lady Gaga count Bowie as one of their greatest inspirations. He was dressing up for characters he wanted to play, he was groundbreaking, and he put his all into it in spite of what may come.

To think this chap even turned down a knighthood, because it wasn’t his thing:

“I would never have any intention of accepting anything like that. I seriously don’t know what it’s for. It’s not what I spent my life working for.” 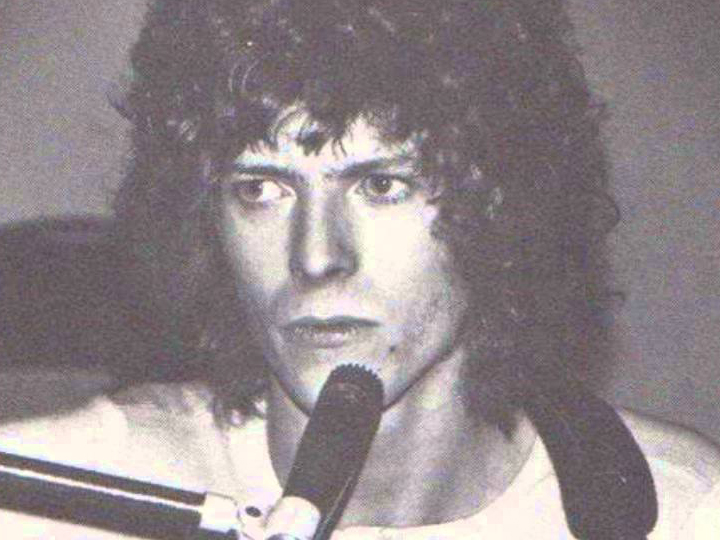 A young David Jones scored a single credit in art for his ‘O’ Levels. One. If he was a Singaporean kid, his dad would have caned the hell out of him before he could live to 69! But that didn’t mean Bowie was a good-for-nothing – it’s just that he wasn’t academically-inclined, nor well-suited for the conventional education system of the times. He remained an avid reader till old age, and looking at his song lyrics, you’d never guess this was somebody who couldn’t even get a damn ‘O’ Level credit in the subject.

Which brings us to… 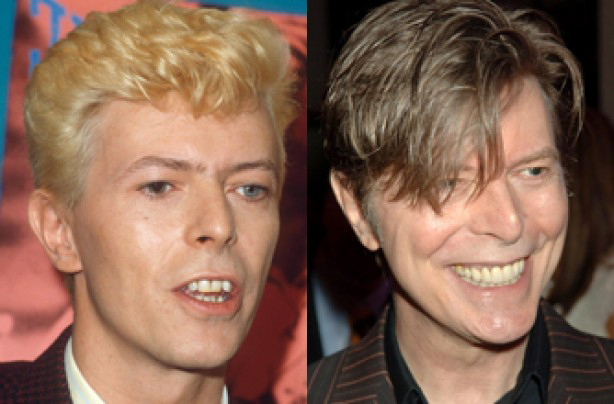 Does that look like some picture-perfect poster boy to you? Nope, Bowie didn’t look like any of your prettier-than-thou MediaCorp stars. And his performances, thankfully, weren’t as wooden and lifeless as well. Crooked teeth that he only fixed in his older age, and a punched-out eye (from a kids’ brawl) that left him permanently deformed, you wouldn’t bank on this chap making his mark, would you? Well, talent has a mysterious way of getting recognised when it’s paired with hard work.

But besides hard work, smarts count too…

(5) Learn Stuff Outside of Your Comfort Zone and Innovate 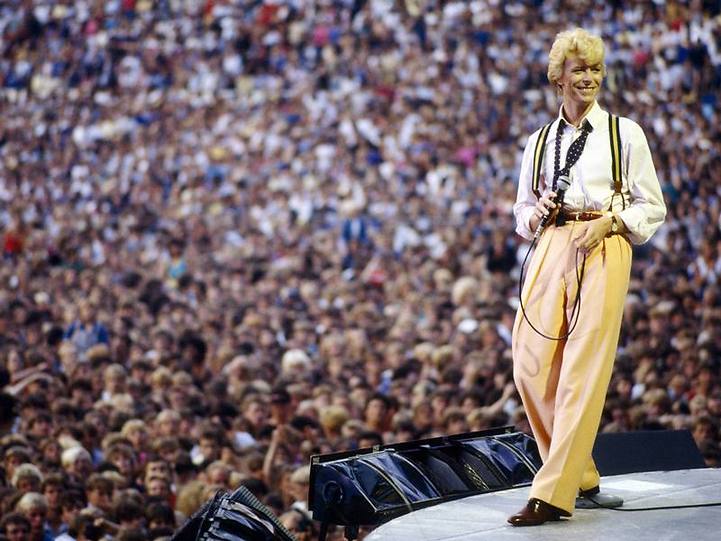 Bowie.net. Damn, which other musician (and a school dropout, nonetheless) do you know came up with their own Internet Service Provider to stream their music straight to you. This was in 1998, way before YouTube or MySpace or other file-sharing services. If you were a Bowie.net subscriber, you got your own email address and exclusive access to audio recordings and music videos, and could join chat rooms which Bowie would sometimes participate in himself.

Now how many of you are still struggling to figure out how Facebook works? Well, in the matter of one decade more people surf the internet on the phones than on the computer. Technology changes so quickly, especially in the workplace, so put your SkillsFuture credits to good use! 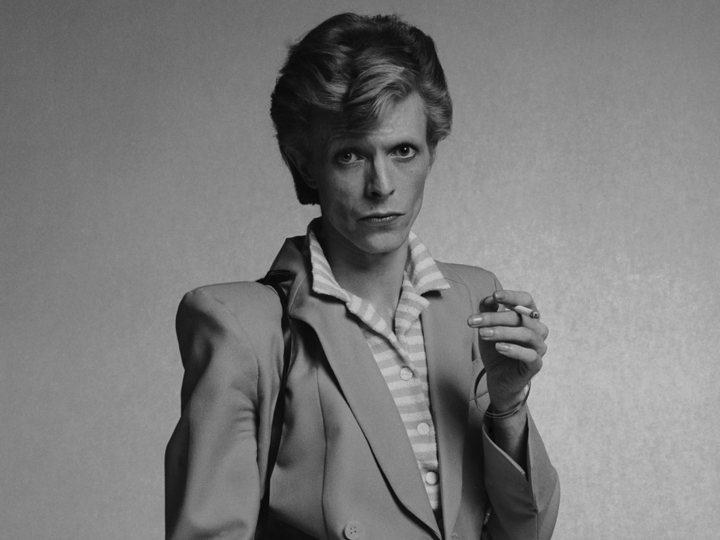 “Every time I thought that I got it made, it seemed the taste was not so sweet…” – Changes

By the time of his Diamond Dogs tour in the mid-70s, Bowie was close to bankruptcy, in lieu of lifestyle habits and getting fleeced by recording companies. But that doesn’t mean throwing in the towel. He later formed his own record company, Isolar Enterprises, and even sold share options for the royalties of the music he would produce (how’s that for innovation once again!).

But did it, really? Nope, he gave the Grim Reaper one last middle finger before he passed with Blackstar.

Give that man a Tiger!