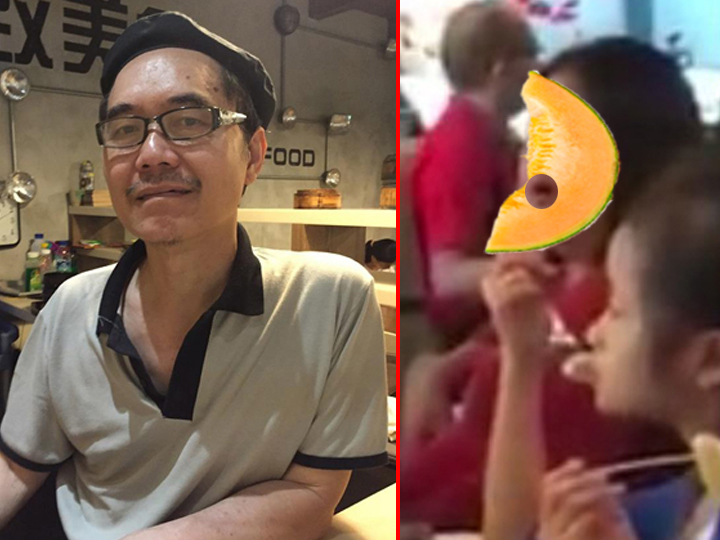 The deaf and mute cleaner says he isn’t upset with Alice Fong, aka “Melon San”, for her verbal barrage on him for asking if he could clear her tray at the JEM food court last week.

Although many have criticised Fong for her outrageous behaviour, the cleaner known as Ah Xing says there is no need for her to apologise and that he was just worried at the time that he might have caused unhappiness for patrons at the food court.

Ah Xing’s brother though has condemned Fong’s actions, and accused her of humiliating him.

That’s the sentiment shared by many online, who have taken to vilifying Fong.

She’s been on the receiving end of threats, insulting messages on phone and social media, after netizens went on to dig up more information on her. 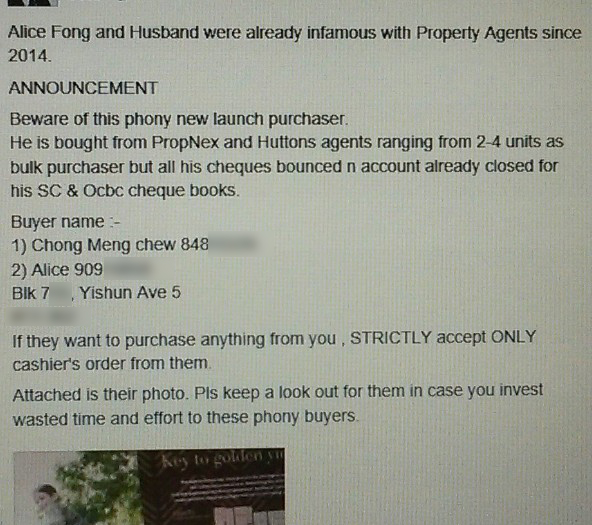 Fong has apologised for her actions that day towards Ah Xing, but that hasn’t lessened the online onslaught.

“I’m not even picking up any calls anymore because I don’t know who the calls are from.”

The 37-year-old has threatened to take action to stop further harassment.

“My conscience is clear and I am still going to go to work. As for people online digging up information about me and making threats, I am considering making a police report. I’m not afraid of what others think. Singapore has laws.Singapore has laws.”

Fong has admitted she was out of line that day, but says she is not “not a bad or evil person”.