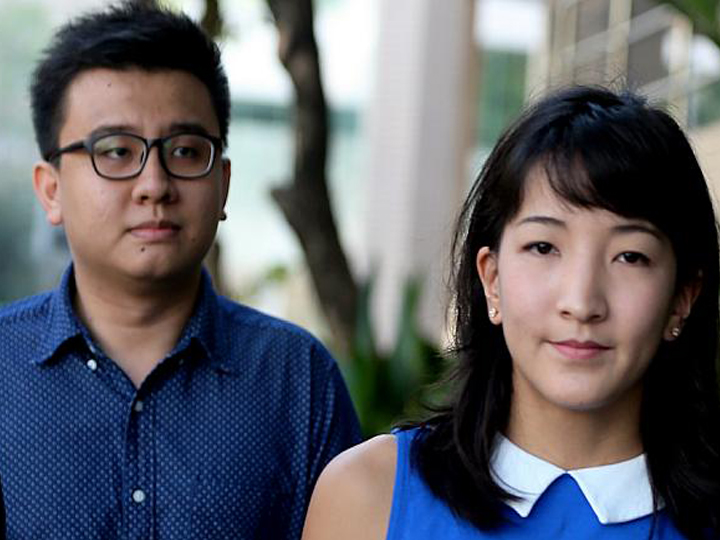 The editors at The Real Singapore (TRS) have been hauled up and charged in court for fabricating articles that stir shit between Singaporeans and foreigners. The biggest surprise was that one of the editors caught was a foreigner herself!

Why would she do that? For big profits of course.

Someone else has estimated that TRS makes at least $10k a month from online ads, and they have bought a big house at Brisbane. How ironic – a foreigner coming all the way to Singapore to stir shit between Singaporeans and foreigners, so that she can go home and buy a big house.

Sigh, if only I could make so much money by talking nonsense on this blog.

On the note of helping each other out, I’ve decided to write an entry in the style of TRS as my homage to the probably-soon-to-shut-down website:

I am a Singaporean who used to write fake articles online. These articles were very popular and stirred a lot of shit between Singaporeans and foreigners. In fact, they were so popular I had to come out and apologise for a few of them!

But all good things come to an end. My boss who was based in Australia replaced me with his foreigner girlfriend. Yes!!! A foreigner came in and took my job, just like what my fake articles suggested!!! He said she was better at writing fake articles, and was so good that she might get arrested one day!

I was very angry but also powerless. I didn’t expect the Ministry of Manpower to help me. So I decided to go to Australia and be a dishwasher.

I’m not asking for anything by writing my article here. I just want to let everyone know that even as a writer of fake articles YOU CAN BE REPLACED.

Disclaimer: This is a platform for users to submit content and all views and opinions expressed by author(s) within the website are solely that of the contributors and in no way reflects the views of us. Nonetheless, all the profits belong to us.

This story was written by Mr Salty and first published on Zhun Bo, Singapore.
Send us your commentaries at mail@redwiretimes.com