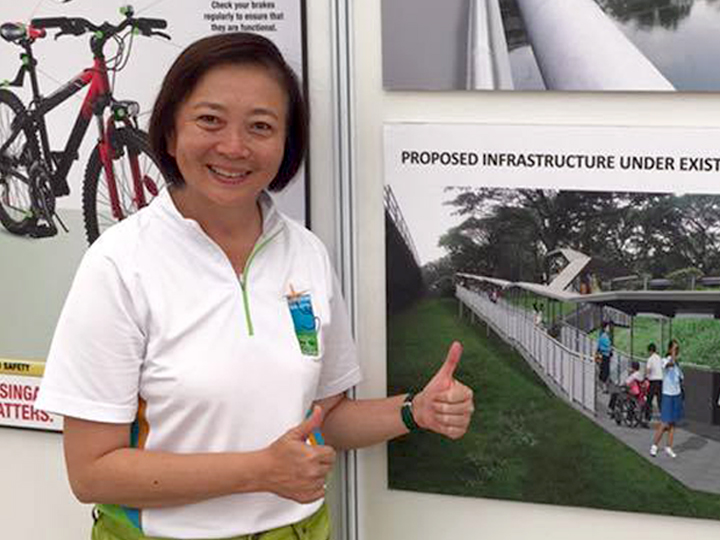 This beautiful flower isn’t about the wilt in the face of criticism about her “bao toh” litterbugs proposal.

Nee Soon GRC Mp Lee Bee Wah (aka Beautiful Flower Lee) said people who don’t litter shouldn’t be afraid, and that there won’t be any impact of neighbourhood cohesion.

“I don’t think it will have a major impact on feelings between neighbours. After all, people who don’t litter have nothing to fear.”

Ms Lee has put up this recommendation to the National Environmental Agency, and wants to first implement the “bao toh” litterbugs proposal in her ward.

“Even if few people go around catching litterbugs, the mere existence of such a system will deter the litterbugs.”

Ms Lee derived her idea from a Taiwanese legislation, which states that those who catch litterbugs in action and submit evidence to the authorities will be rewarded with a cut of the fines collected.

The “bao toh” proposal has been widely criticised as a way of damaging ties between neighbours, and enhancing the “police state” nature of Singapore society.