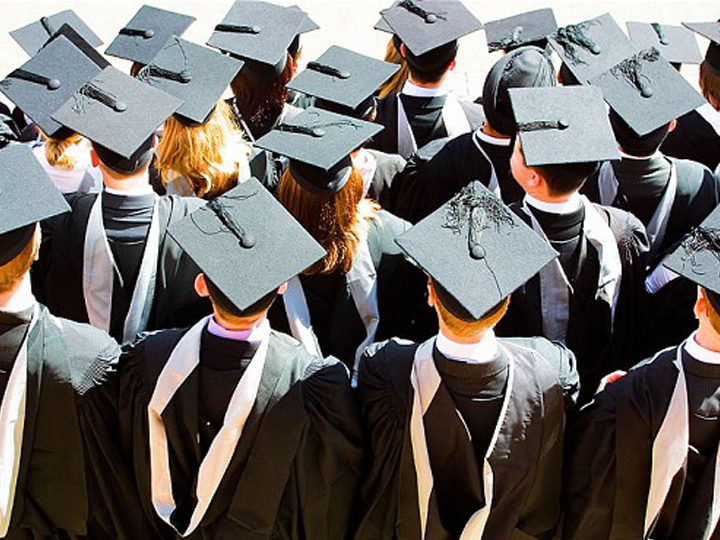 Here is what an executive of a dodgy institution said as revealed by a 2012 Washington Post news article on Indian higher learning:

“We guarantee 100 percent success. No matter what, we will place a business management degree in your hand from a reputed university that we are affiliated to. You can go abroad, apply for jobs with these degrees. The certificate will not even say the words ‘distance education,’”

It looks like the “abroad” of choice may well be Singapore given the ease with which foreigners get jobs and citizenships with qualifications from degree mills or fake qualifications. And the scale of the problem? Here goes:

That is just India.

The government emphasise meritocracy as the cornerstone of its success. Merit must also be paid, as the narrative goes and hence a veritable gravy train for the ministers and the civil service. Never mind the moral hazard of this peculiar line of reasoning but do they merit that gravy train?

The sordid affair of the IDA need not be repeated here. However can the IDA managers think of nothing but utterly inane reasons for their actions to sop off the public, only to flip-flop later? What about the ICA giving away citizenships without, it appears, minimum due diligence?

These acts are not of those civil servants elsewhere commonly underpaid but of the best remunerated civil service in the world.  High pay for  merit?

Another line of reasoning is none of these are due to the agencies but of an imperative to deliver workers indiscriminately to feed the strategy of growing the economy far beyond what can reasonably be expected given constraints of land, population and not least high income.

However, Singapore’s place in the sun can be attributed to its “brand” of excellence, competence and reliability. It can be argued that meritocracy played a strong role at least when it really meant what it meant, not what it is today. Maintaining the brand require a quality labour force but the indiscriminate employment of foreign workers without proper diligence on skills, qualification and suitability can only adulterate quality and tarnish the brand.

It will eventually risk the economy for the government is striving for first world status not by the pursuit of the required diligence but by relying much on third world quality of labour and work attitudes. As a retired German engineer, a frequent visitor told the writer as he saw it

“Ja, what can you expect (regarding train breakdowns)? You have first world infrastructure maintained by so many third world workers.”

A fundamental contradiction apparent to everyone but government it seems. Does productivity needs mentioning?

Draconian it may be but lives were in harm’s way. However, at a minimum, citizenship / PR approvals and various employment passes needs to be rigourously reviewed even if it cost tens of millions. That is a small price to pay to maintain not only the integrity and reputation of the Singapore economy and its institutions but also the quality of the labour force. The whole process including those who employed foreigners must be subject to closer scrutiny.

The apologists may argue there is a difference between qualifications from degree mills and fake qualifications but this is mere semantic of irrelevance to Singaporeans displaced by foreigners of dodgy qualifications. It is worth remembering that in the past overseas degrees from many well known universities were regarded as somehow second class.  When there is easy acceptance of getting ahead not by merit nor excellence but by cheating and obfuscation, then meritocracy has plunged into the cesspool of degeneracy.

Besides, can anyone imagine the CEO of a famous brand like Daimler Benz ever risk tarnishing the brand by going…….. cheap?

Chris K
* Chris is a retired executive director in the financial industry who had mostly worked in London and Tokyo. He writes opinions and commentaries mostly on economic and financial matters.