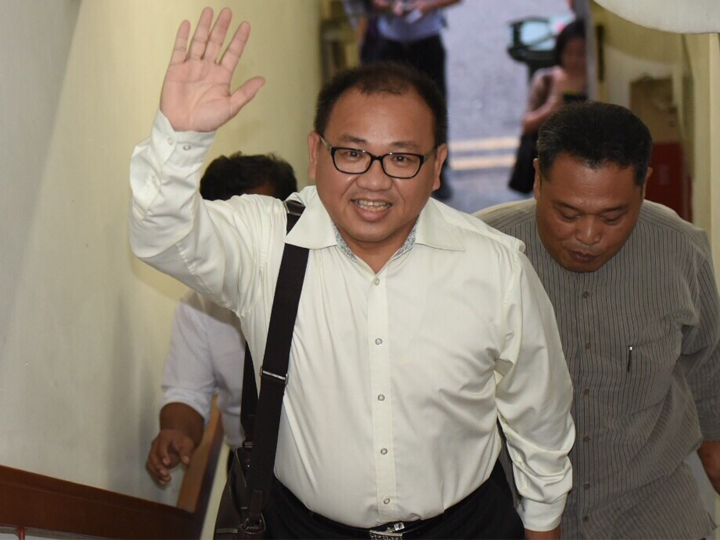 JANET: I am writing to you as a Potong Pasir resident, after reading the letter from a Pasir Ris-Punggol resident about how bad Desmond Lim is. It’s true, Desmond’s English is horrigible (horrible plus terrible). He has no flair for the public stage and doesn’t look as good as Baey Yam Keng, or have the paper qualifications like scholar Mah (Bow Tan). But what Desmond has is a heart for the people. That is something I dare say not many politicians have, whether from the opposition or PAP.

I still remember when Desmond was in the SPP and walking the ground in Potong Pasir with Mr Chiam. He is a do-er. When things need to be fixed, he will try his best to make them right. When there are complaints, he will listen to feedback and try to sort things out. Maybe you haven’t spoken to Desmond, but if you have met him personally and chatted with him, I think you will feel that he is a sincere person. There is no pretence to this man. He is also not stupid even though he looks quite “sha dai” (dopey). He has a Masters in the engineering field if i remember right. Maybe that’s why he is a more hands-on person.

Many times, people complain that their MPs don’t tend to the concerns of residents because they are too busy with their political battles. Desmond is the total opposite of that. He is so bad at political battles, but if you want somebody who can perform well at municipal issues, I believe he is the right man. He has risen from the bottom to become the leader of his own political party, so he is truly a ground man.

I hope that Pasir Ris-Punggol residents will give Desmond a chance to show what he can do, instead of putting him down for his flaw of not speaking “powderful ang moh” (good English). You are electing a MP to take care of your constituency, not a cabinet minister.

To Desmond, I want to say good luck and I hope it is third time lucky for you in Pasir Ris-Punggol.

Thank you Janet for this letter.
Send us your letters at mail@redwiretimes.com
Find us on Facebook! https://www.facebook.com/redwire.singapore