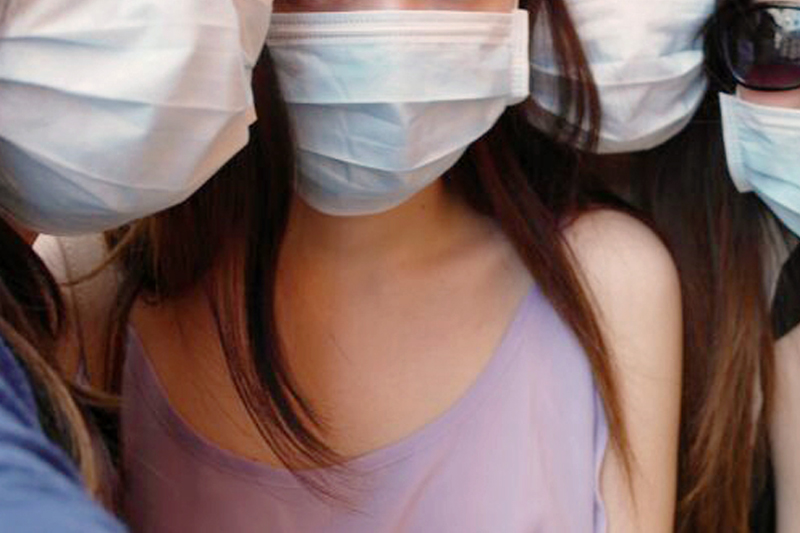 Are you the kind to just throw on clothes which you’ve just bought without first washing them?

Chemicals used to give garments a wrinkle-free look on shop mannequins could be responsible for rashes, itches and all manner of allergic reactions, says an expert skin doctor.

Professor Donald Belsito, a dermatologist at Columbia University Medical Centre in New York, says clothes should be washed at least once as soon as you get them home

The doctor also warned that fabric can also harbour bugs and insects left by people who have tried items on in the store.

Tests in New Zealand discovered levels on Chinese-made clothes that were up to 900 times higher than the prescribed safety limit. 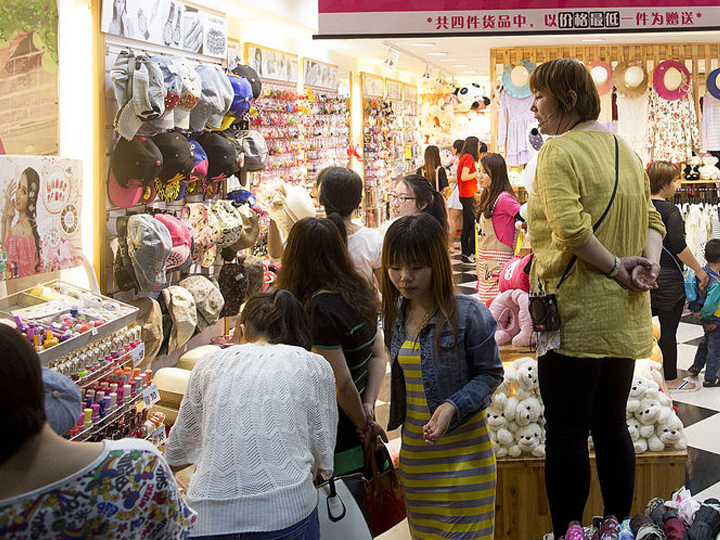 The colourless gas is applied to some clothes to stop them from wrinkling and reduce the chance of mildew developing.

But it is also linked to skin irritation and allergic reactions.

Some scientists even believe it can raise the risk of cancer.

Professor Belsito said dyes can also be a problem.

Many synthetic fabrics get their hues from azo-aniline dyes, which can cause a severe skin reaction in those who are allergic.