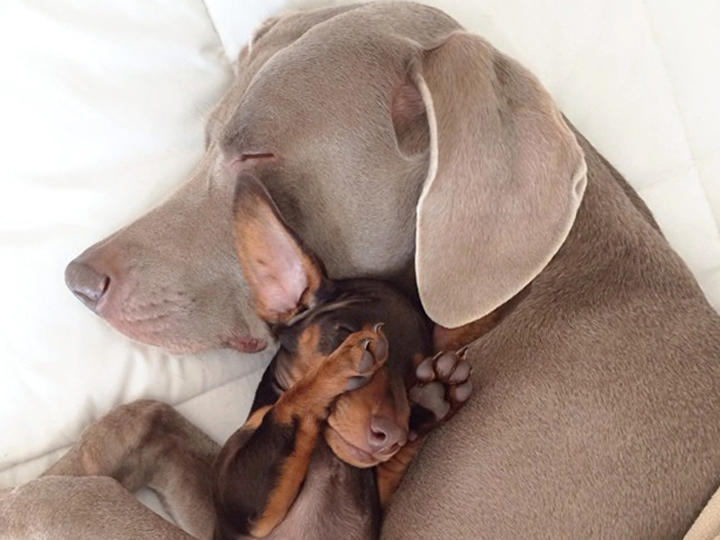 ‘Dogs are best examples of humans playing god – they will always love their owners., say scientists who conducted the latest research into dog-human relationships.

The ‘cuddle hormone’ oxytocin is traditionally the way mothers bond with their children.

The chemical in the brain increases the ability of people to understand emotions and solve social problems.

Researchers now believe it could be behind another long lasting relationship – between dogs and their owners. 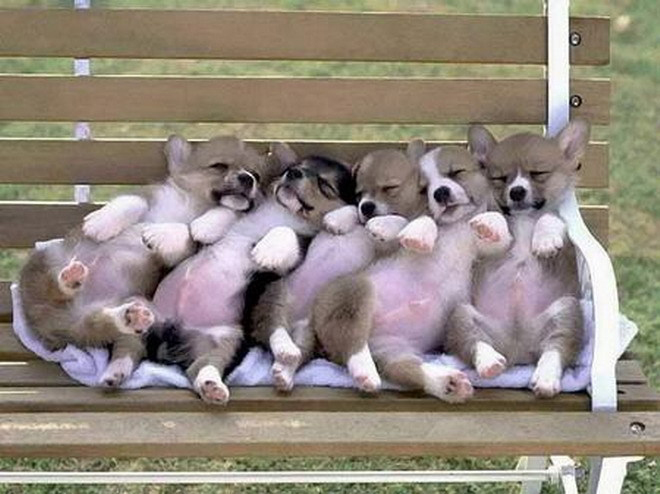 Patting and talking to a dog for just three minutes has been found to increase oxytocin levels in the blood stream of both human and dog, researchers say.

In the latest study, researchers looked at the impact of oxytocin on dogs’ ability to use human cues to pick which of two bowls contained a hidden treat.

31 male and 31 female pet dogs were tested twice after being given oxytocin or a saline placebo, and given scores out of ten for their performance.

Importantly, in this study, oxytocin was administered to dogs via a nasal spray that ensured it would easily get into the brain.

The results, published in the journal Animal Cognition, show that animals given oxytocin outperformed those not given the chemical.

Moreover, this improvement in performance was still evident 15 days after the oxytocin was given. 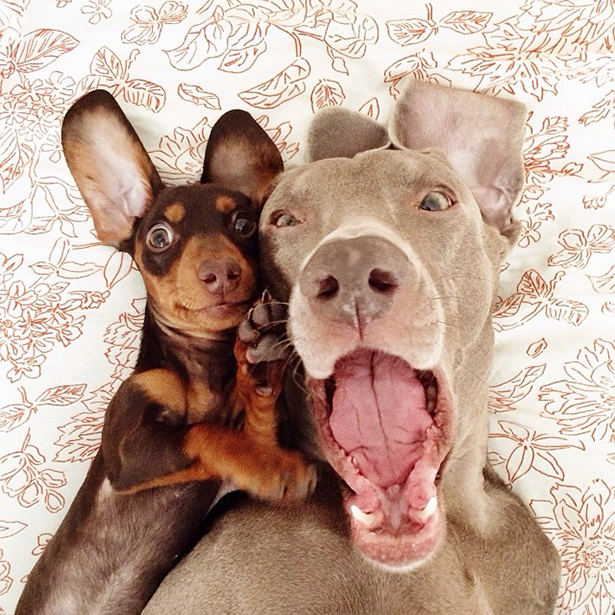 Another experiment involved putting a pet dog and a goat together.

‘The result was very surprising.

But the goat’s response was incredible – for humans this it was basically true love.