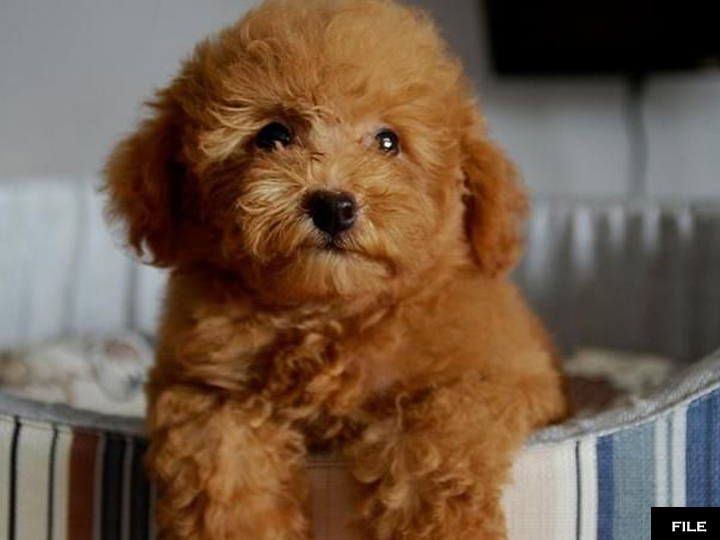 The brown toy poodle died after its owner, 45-year-old Yeo Poh Kwee, allegedly ran her down almost 20 floors on a leash.

Yeo allegedly dragged Yoyi from the 38 to 19 floor of this Teban Gardens flat, where he then abandoned the pooch.

Yeo is also suspected of causing the death of another brown toy poodle, a male named Brownie, a month before this incident.

He is accused of failing to take the dog to a vet for treatment for injuries it had sustained a day before.

Yeo was today charged in court for his actions, which is said to have wantonly and unreasonably caused unnecessary pain and suffering to Yoyi.

His case will be heard again in a community court next month.

He has indicated that he will plead guilty.

If convicted of causing unnecessary pain or suffering to any animal, he can be fined up to S$15,000 and/or jailed for up to 18 months on each charge.

The maximum punishment for abandoning an animal is a S$10,000 fine and 12-month jail term.