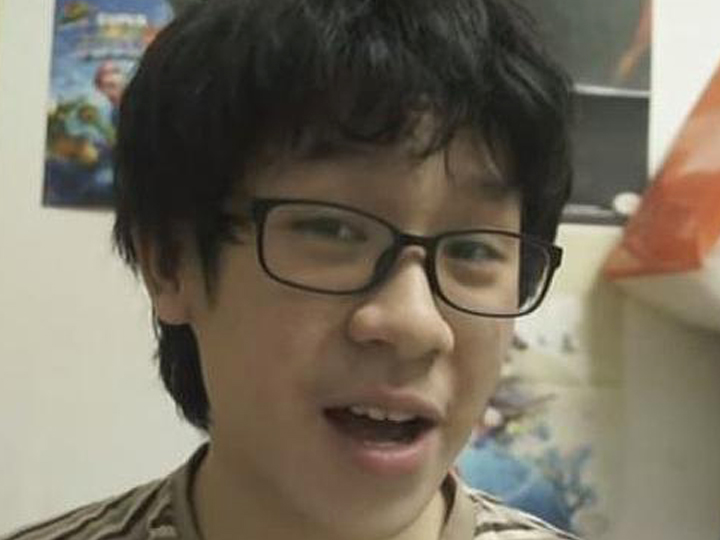 The first known donations towards paying for Amos Yee’s legal bills have come trickling in.

One netizen even went so far as to donate half the amount left in his savings account. 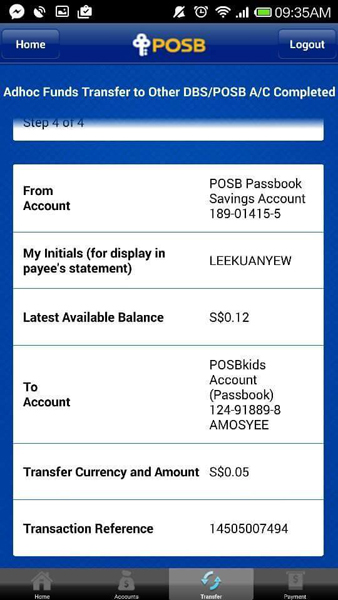 Two others have also chipped in with $0.01 each, according to these screengrabs circulating online. 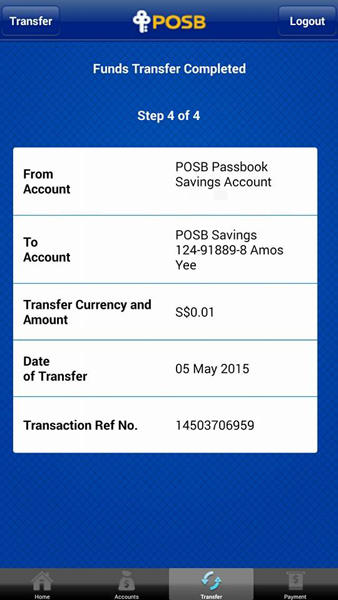 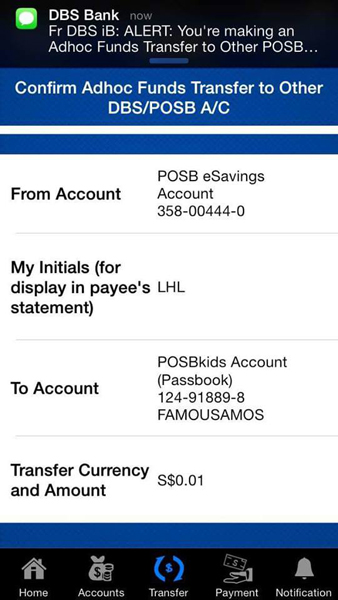 There could be more, but Yee hasn’t publicly disclosed the total amount collected so far, following his appeal for donations on Tuesday (14 Apr).