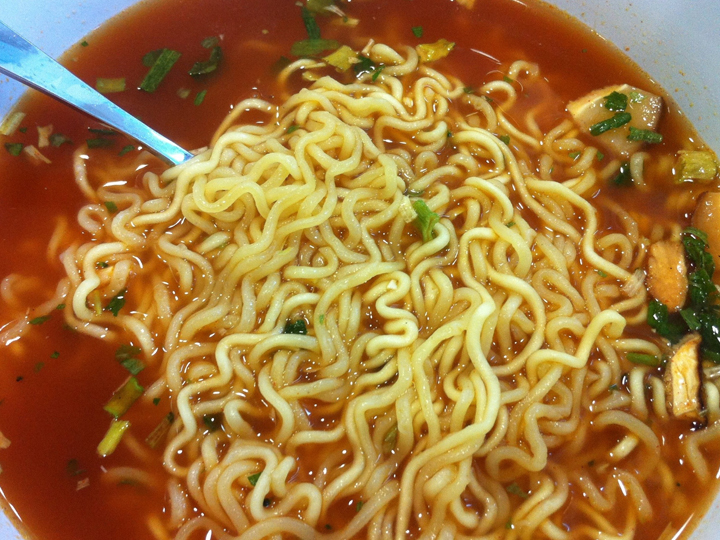 There’s no excess lead in Maggi Noddles exported to Singapore from India.

That’s been announced by Nestle India, which produces the noodles in the country.

It found that lead levels “are well within the limits” specified by regulations.

“These samples represent around 125 million packets. All the results of these internal and external tests show that lead levels are well within the limits specified by food regulations and that Maggi noodles are safe to eat. We are sharing these results with the authorities.”

A scare erupted last month (21 May), after Nestle India was ordered to recall a batch of Maggi noodles from shops across India by food inspectors.

Inspectors say the batch of noodles contains dangerous levels of lead, following a test on 24 packets of instant noodles produced by Nestle in India.

All the packets of instant noodles tested in the state-run laboratory were contaminated.