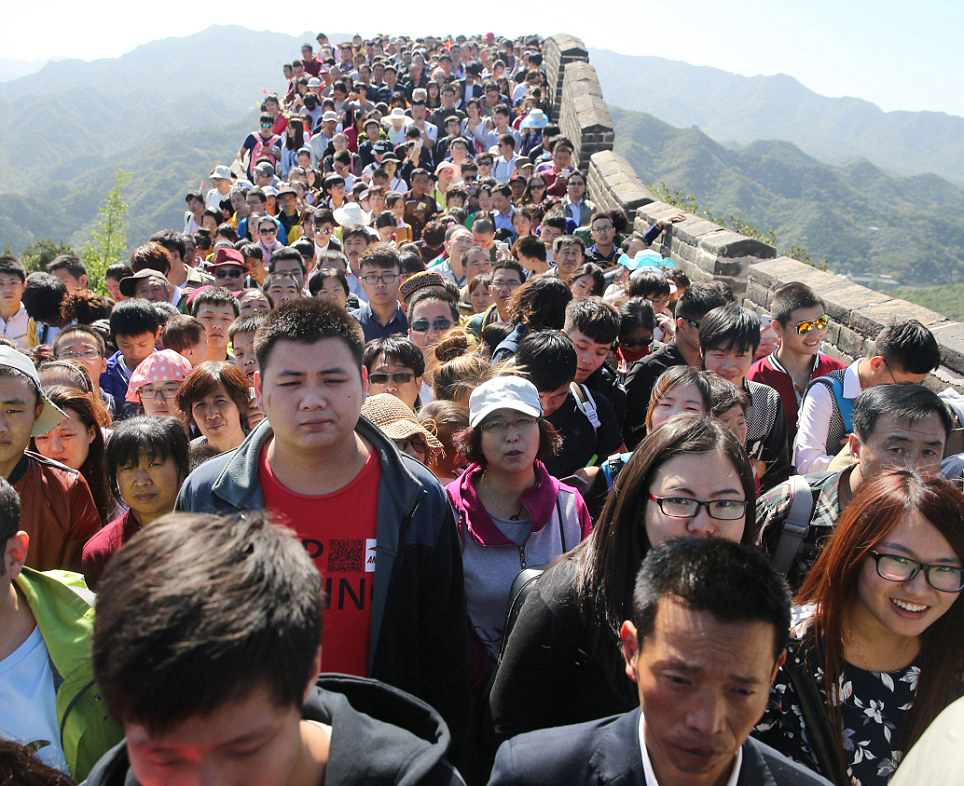 To help ensure they don’t piss off people, Chinese embassy staff were seen giving out a 30-page guidebook to their countrymen on “civilised behaviour guidelines” at Changi Airport earlier today.

In 2006, this guidebook was a pamphlet comprising just 1 page. 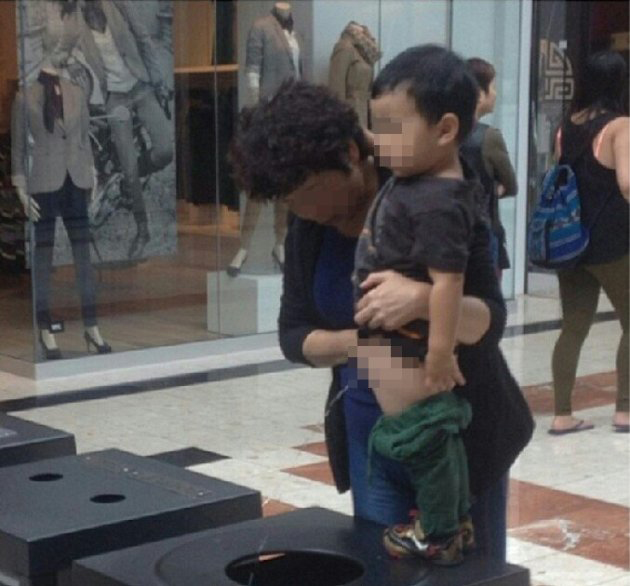 So why the enlarged edition of today?

According to Fang Xinwen, the Chinese embassy’s charge d’affaires, behavioural and personal safety problems have cropped up “from time to time”. 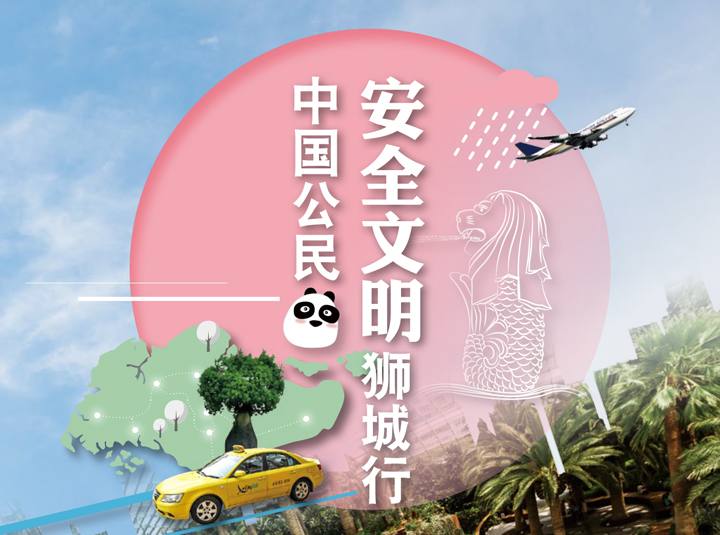 And now, here’s some choice picks from the expanded edition of “civilised behaviour guidelines” for China folks visiting our Lion City:

(1) Don’t exhibit behaviour that threatens the safety of a plane otherwise be prepared to face the law (i.e don’t anyhow catfight in the plane lah!) 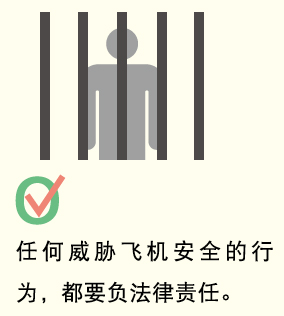 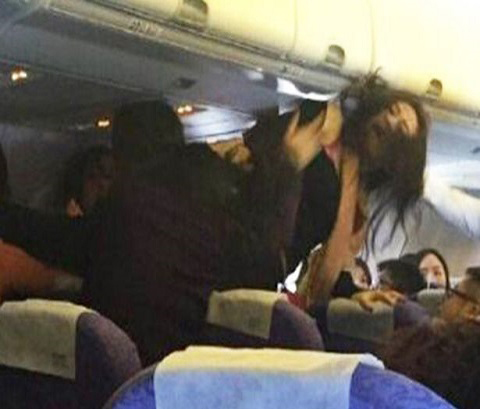 (2) Don’t anyhow press the emergency button when you’re at the MRT station (wah lau if this one still need to teach ah, something is wrong…) 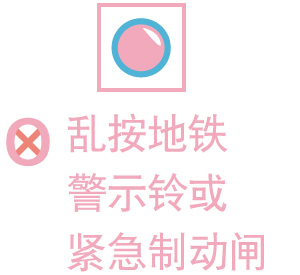 (3) Don’t anyhow cut queue, whether it’s buying food or using the toilet (this is more of a warning ah, if you’ve ever cut queue of a Singapore aunty before, then you know what will happen…) 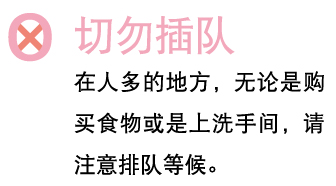 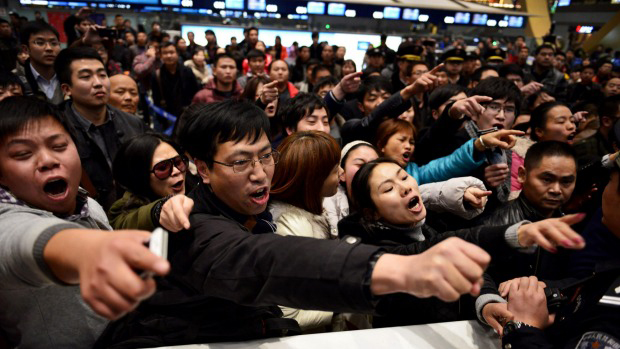 (4) When enjoying your buffet breakfast, take only as much as you can finish (but then hor, this one should belong in the Singaporean civilised behaviour guidebook too leh. Tio boh?) 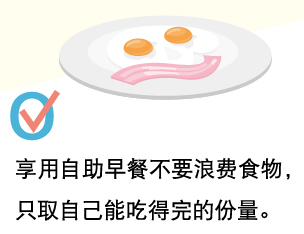 (5) Don’t anyhow throw rubbish. Prepare a plastic bag so you can appropriately dispose of waste (or perhaps a more polite way of saying don’t let your kid take a crap in public without a doggy poop bag lah!) 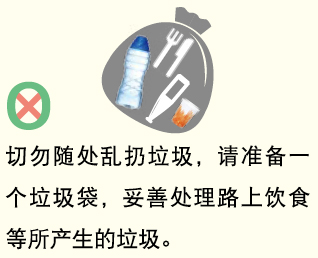 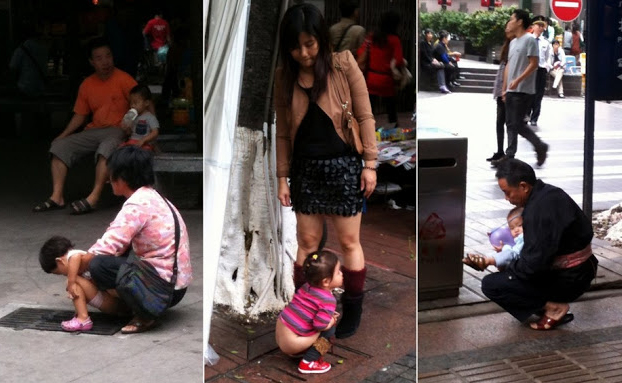