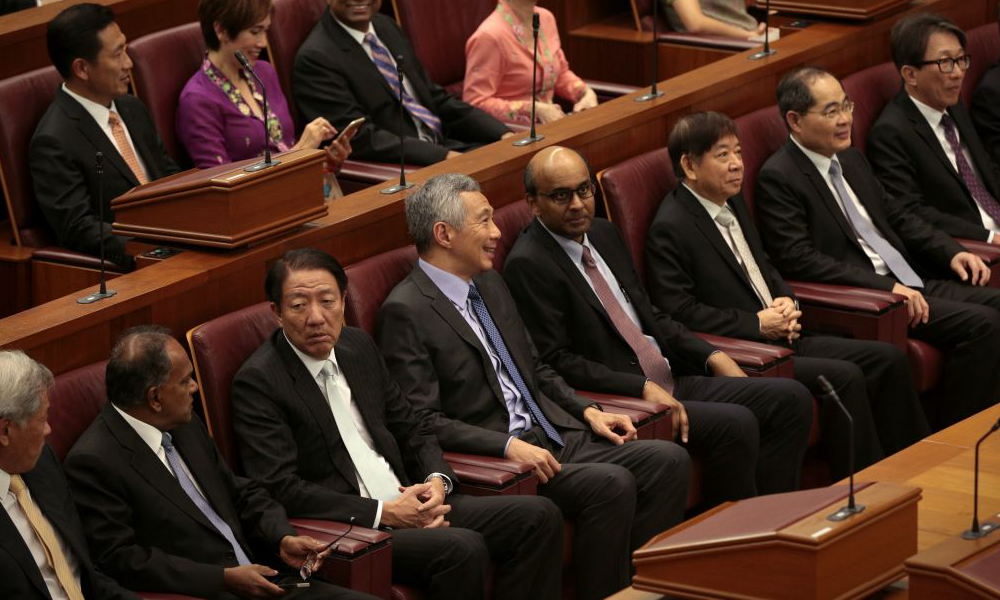 He was responding to questions in parliament by MPs Liang Eng Hwa (Holland-Bukit Timah GRC), Alex Yam (Marsiling-Yew Tee GRC) and Mr Vikram Nair (Sembawang GRC), regarding an update on the review of ministerial salaries that started last year.

The Committee to Review Ministerial Salaries had noted a 9 per cent increase in benchmark salaries, and recommended adjusting political salaries “annually in line with annual benchmark movements”.

Despite this, the government has chosen to keep ministerial salaries stagnant.

“The Prime Minister has written to the Committee to thank the Committee for its work and the well-considered recommendations. The Government has decided that since the scheme remains valid and the economy is still in transition, we will not change anything now and will maintain the current salary structure and level.”

The annual salary for an entry “MR4” grade minister is currently set at S$1.1 million.