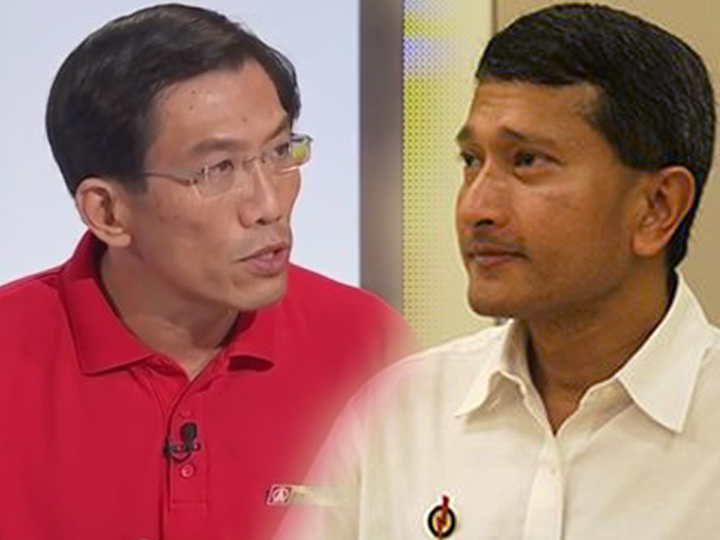 CHEE SOON JUAN:  Dr Vivian Balakrishnan characterised the SDP’s alternative policies as one of “tax and spend” and that they will lead the country to bankruptcy. He did not, however, cite any specific policy but merely said that the SDP had copied policies from “other parts of the world”. (Dr Vivian: The SDP’s Policies are Going to Bankrupt You and Your Kids)

Dr Balakrishnan should be looking at his own party’s record on such practices.

Experts cite the low interest rates of the CPF (even though the government claims its ROI is high) as an implicit tax. In addition, he slew of taxes, fees, and levies open up for the PAP government large streams of revenue.

All this has resulted in our large reserves which are handled by the GIC and Temasek Holdings. In 2008, the two sovereign wealth funds admitted that thay had lost between $120 billion to $140 billion in failed investments in Western banks such as Merril Lynch, Citigroup and UBS.

If it had not been for the intervention of the US government in the form of bailout out money under the Troubled Assets Relief Program (TARP), these banks would have collapsed, and our reserves would have been irretrievably lost.

Given such a record, Dr Balakrishnan should be looking at his own party’s track record when he talks about policies of tax and spend.

On a related noted, the criticism from Dr Balakrishnan is reminiscent of the one he made in the 2011 GE about the SDP’s proposal to raise taxes for top earners (those in the top 1 percent) closer to the 30-percent mark.

He said then: “If you had to choose between the opposition parties who would be the most middle-class unfriendly of them, (the SDP) would certainly be in that shortlist.”

In 2015, however, Finance Minister Mr Tharman Shanmugaratnam said that the Government would raise taxes for the top 5 percent earners.

It seems that Mr Tharman did exactly what Dr Balakrishnan attacked the SDP for.

This is not the only instance that the PAP has at first criticised the SDP ideas only to adopt them later. Other examples are:

This rebuttal by SDP chief Dr Chee Soon Juan was part of a press conference held by the party today.