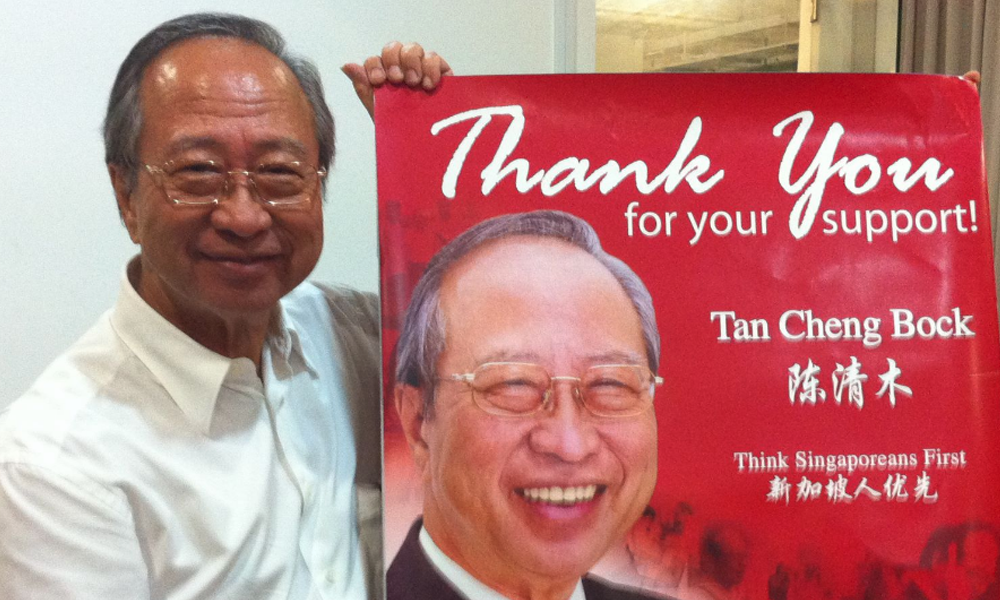 Approval from the Registry of Societies was given on Thursday (28 Mar) and Dr Tan is expected to make an official statement later this week.

According to Dr Tan, the PSP comprises 12 “like-minded Singaporeans” including some “ex-PAP cadres.”

Key members of the party include Assistant Secretary-General, Anthony Lee, a 39-year-old businessman, and 68-year-old Chairman Wang Swee Chuang, who was Dr Tan’s campaign manager during the 2011 Presidential Election.

Dr Tan, a former PAP MP, has said that he is re-entering politics to add another voice in Parliament.

“We want to build a compassionate and truly democratic Singapore where good values and people matter. Freedom of choice and free speech without fear must be defended.”

With the PSP in the fray, concerns have been raised over how the opposition bloc will “split” constituencies among themselves come the next General Election.