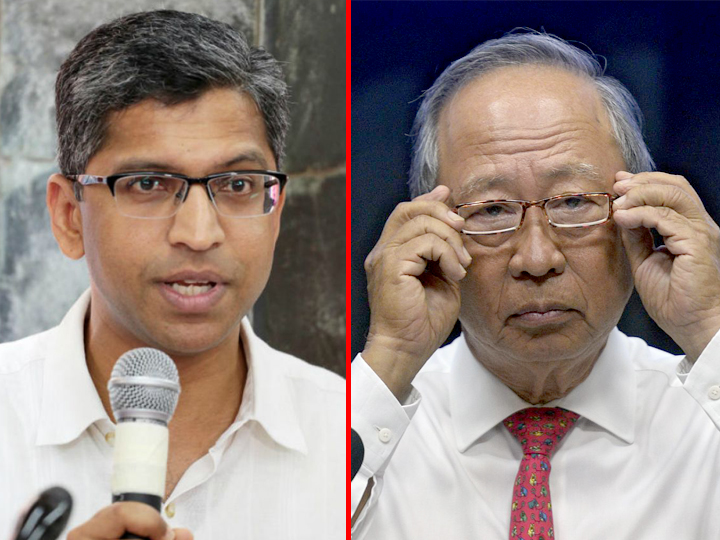 Barring a successful appeal, Dr Tan Cheng Bock will not get a chance to run in Presidential Election 2017 this September.

This comes as the High Court today dismissed his constitutional challenge to the legitimacy of PE 2017 being an election reserved for Malay candidates only.

Dr Tan has until next Wednesday to file an appeal to Justice Quentin Loh’s decision.

His lawyer says they are considering whether to do so.

In an April press conference, he explained that Dr Wee should not be considered as such, because the while the Elected Presidency was legislated during his second term as president in 1991, he had been appointed by the then-government as president in 1985.

However, Dr Tan said that the government had counted Dr Wee acting on advice from the Attorney-General’s Chambers.

But the AGC, according to court documents, accused Dr Tan of running a case that is “entirely self-serving.”

Representing the AGC, Deputy Attorney-General Hri Kumar Nair said that Dr Tan is “advancing a strained interpretation of the Constitution so that he can apply to stand as a candidate in the coming Presidential elections.”

He said that Dr Tan’s motives are “purely selfish” and that he has “shown no regard for the principle of multiracial representation which Parliament intended to safeguard through (recent amendments to the Constitution).”

Defending the government’s decision to count Dr Wee as Singapore’s first elected president, DAG Hri Kumar Nair said that Article 164 of the Constitution “does not impose any requirement on which President, or which category of Presidents the Legislature must choose or choose from.”

He added that as such, the Legislature had “full discretion” and did not make an unconstitutional decision.

DAG Hri Kumair Nair said that Dr Tan’s challenge undermined the “longstanding imperative for multiracial representation in the office of the President, which the reserved election framework seeks to safeguard”.

He said that “the power to specify any past President enables the Legislature to end the hiatus for any community sooner rather than later.”