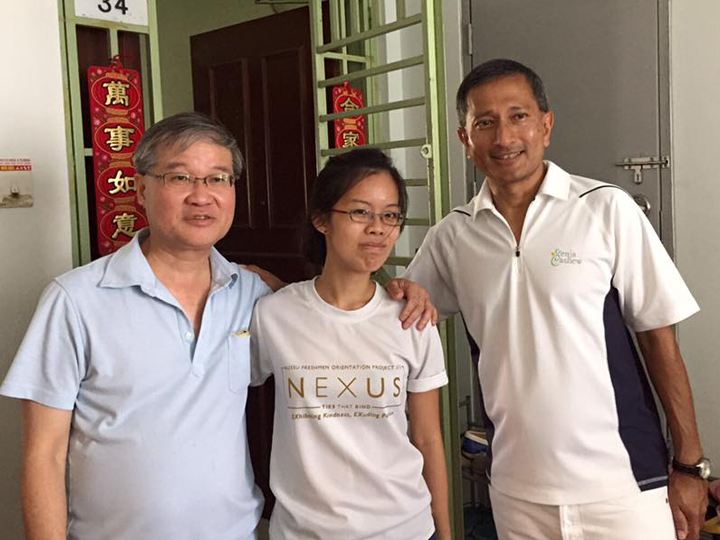 Holland-Bukit Timah MP Vivian Balakrishnan has shot down the alternative policies proposed by the Singapore Democrats.

At a press conference yesterday, he said that the SDP has copied policy prescriptions that have already failed elsewhere

“The SDP will set us on the road to Greece, and it is the duty of my team to awaken Singaporeans to the dangers of such policy prescriptions.”

Dr Balakrishnan added that his PAP team will demonstrate the problems with the SDP’s proposed initiatives to Singaporeans over the coming week.

“The SDP’s alternative policies will ultimately leads to bankruptcy or perhaps even worse, passing the bill to the next generation. SDP’s proposals tax-and-spend programmes.”

The Environment and Water Resources Minister will be coming up against an SDP team helmed by party chief Dr Chee Soon Juan, but he said that his team is “quietly confident” because of their “solid track record”.

The SDP has proposed several economic measures, including having a minimum wage, raising personal income taxes for the top 1 per cent of earners, and increasing social spending.