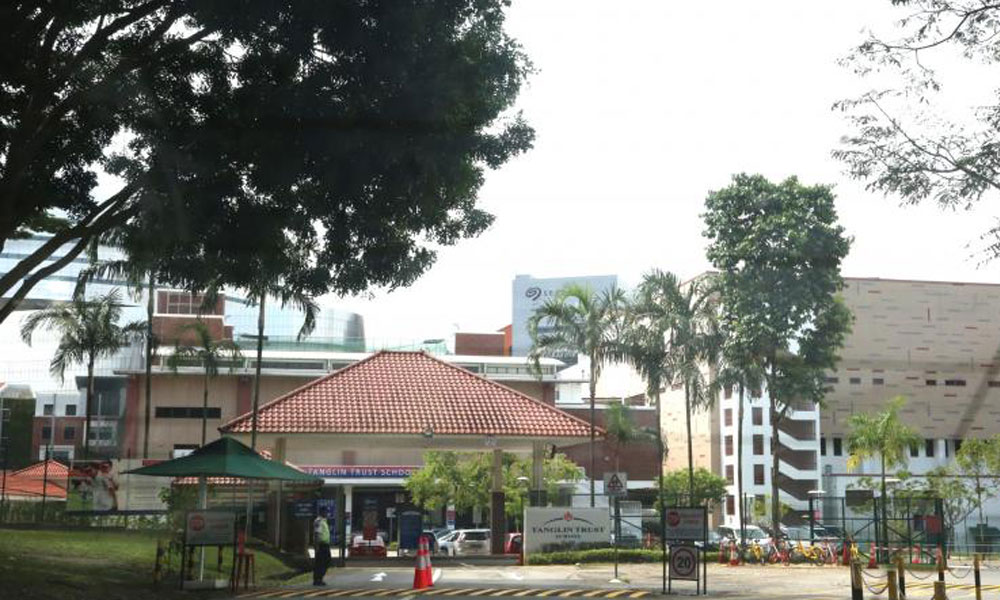 The driver who has been accused of trying lure a female student into a white van was reportedly doing so because he wanted to offer her shelter from the rain.

The driver, a 32-year-old Singaporean male, said he offered a ride to a schoolgirl from UWC South East Asia on Thursday (11 Jan) along Dover Road as it was raining.

Police has also said in a Facebook update that the man had “no ill intent” and that the parents of the child involved have been apprised of the findings.

This was one of 2 incidents involving schoolgirls being approached to enter a white van, which some parents had initially suspected was an attempt at kidnapping.

The second incident, which took place on Tuesday(16 Jan), involved a student from Tanglin Trust School.

That incident, according to police, is “unrelated” and involved a female driver.