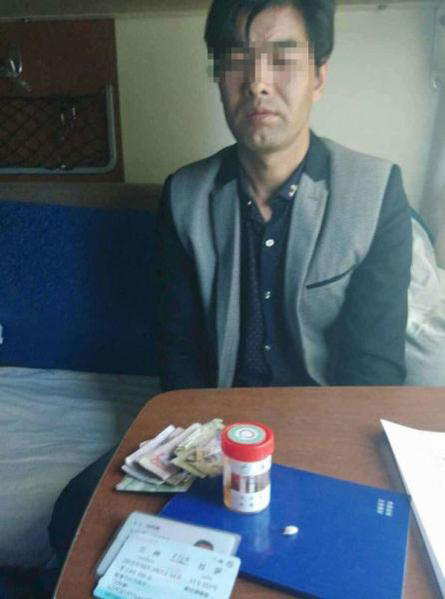 Ever thought of enjoying heroin fermented for hours in the foreskin of a man’s penis?

Well, you almost could have, in Tibet, but now you can’t because THIS guy was arrested.

He’s accused of smuggling heroin under his foreskin, while travelling on a train from Beijing to Tibetan capital, Lhasa.

Policemen didn’t need a tip-off to home-in on the chap.

They found his behaviour suspicious and asked him to take a urine test.

Strangely though, the test showed traces of morphine in his urine, but couldn’t find any drugs on him even after conducting a search.

He was then interrogated and told the cops that he was carrying a small plastic wrap of heroin, containing one-tenth of a gram, in the eye-wateringly novel place. 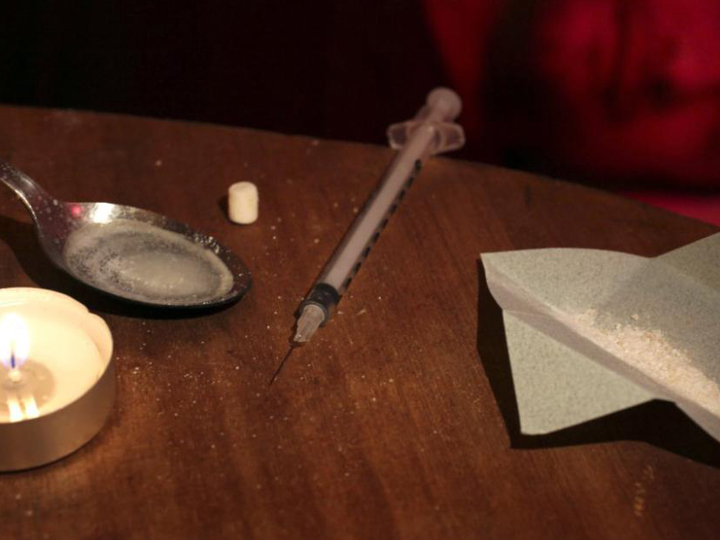