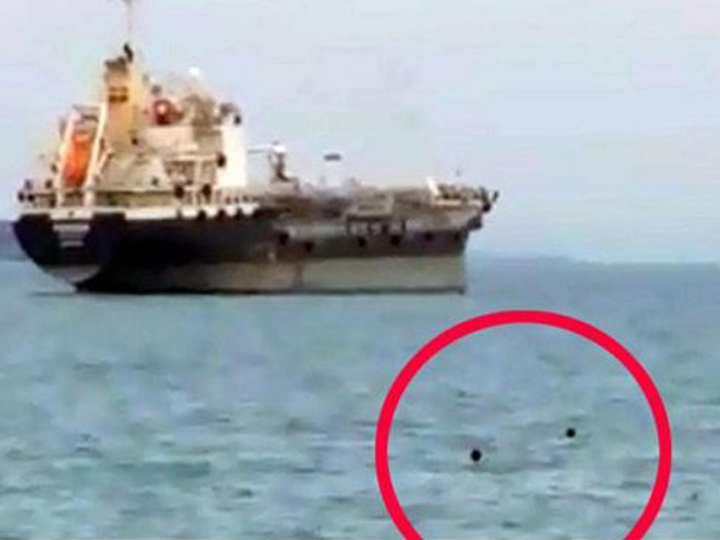 At about 5pm, park-goers were shocked to see that a pair of ang mohs, a man of about 50 years of age and a boy who looked around 14 years old, had been swept out to sea.

They were struggling in waters about 50 metres from shore, and each wave seemed to push them even further away.

The pair battled the tide for about 20 minutes, but couldn’t swim back to the coast no matter how they tried.

Said an eyewitness, Eddy, who was fishing nearby:

“I think the 2 were swimming too far out when they got pushed further away by the tide. The older man was trying to push the boy ahead as they tried to swim closer to shore, but no matter how both of them swam they just couldn’t reach.”

Luckily a woman who heard their cries for help called the police.

Next, David Hasselfhoff and the cast of Baywatch came to their rescue.

No lah, to be more accurate, it was the Police Coast Guard (sorry ah, no wet chio bus in tiny swimsuits).

The Coast Guard boat pulled over near to the pair, and the elderly man climbed on board.

By that time, the boy didn’t have enough energy to climb on the boat, so officers threw a life buoy to him and pulled him up.

Fortunately, no one was injured in the incident.