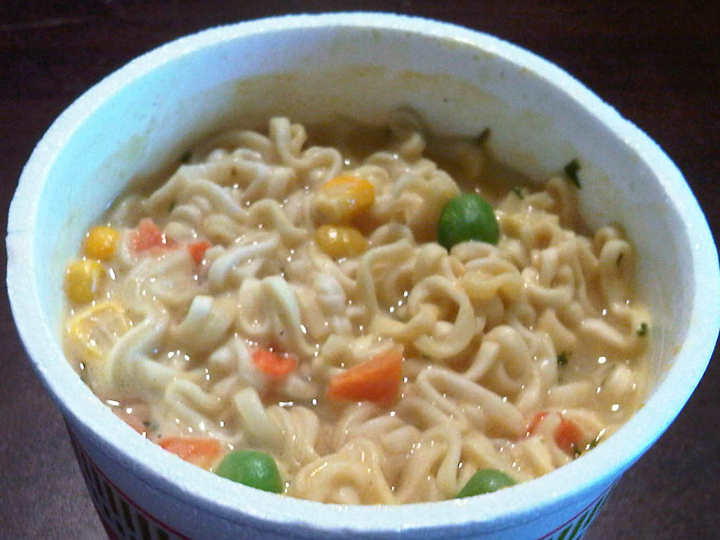 It’s salty, sinful and yet so soothing especially on cold, rainy night.

But you might want to think twice the next time you decide to feast on a bowl of instant noodles.

A study of the diets and health of 11,000 South Koreans that was conducted recently shows it could be very, very bad for your health.

Researchers asked the participants to report their diets, then then categorised the diets according to their consumption of more traditional (and thus healthier) food, or fast food.

It also took into account the number of times they ate instant noodles.

The scientists found that women who consumed instant noodles twice a week or more had a higher risk of metabolic syndrome, which usually leads to high blood pressure or high blood sugar levels.

What make this condition more dangerous is that it also raises your risk of heart disease, diabetes and even stroke!

And if that’s not bad enough, the condition also dictates that regardless of how much exercise one does, the risk of heart disease, stroke and diabetes is not lowered.

Strangely enough, men in the study who consumed instant noodles in a similar fashion did not seem to be at any risk of developing metabolic syndrome.

Still, instant noodles are known to be an unhealthy food choice.

This is mainly because of the amount of fat and sodium contained in the oil-fried mee and salty sachet of “secret powder” that forms the soup base.