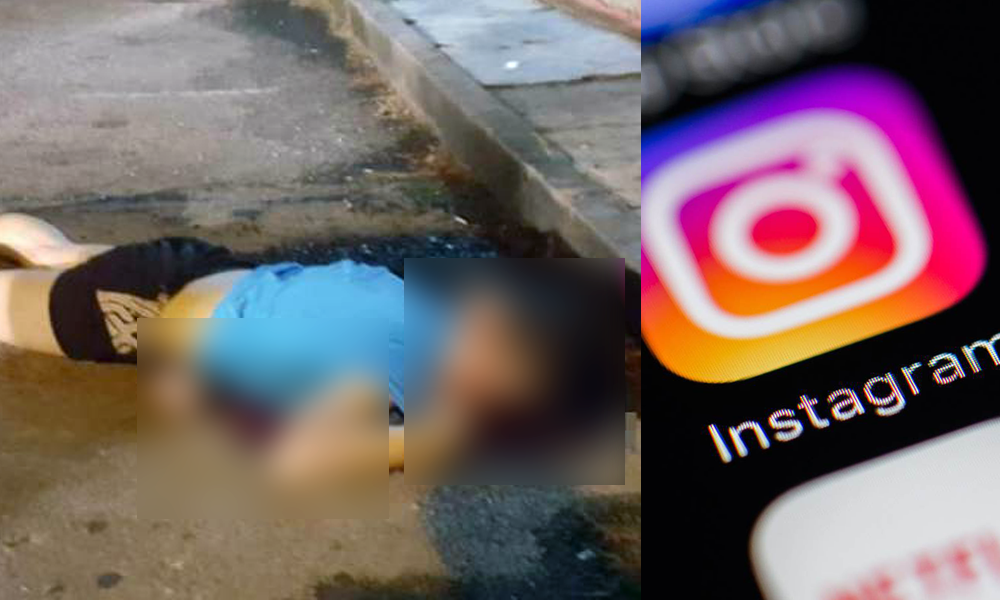 A 16-year-old girl leaped to her death from the 3rd floor of a shophouse on Monday (13 May), following a bout of depression that stemmed from her father wedding a Vietnamese bride.

The girl and her brother lived in Kuching, Sarawak, while their father was working in Singapore.

She sank into depression after her father’s marriage to the Vietnamese woman, as he no longer visited her and the family in Kuching as often as he used to.

Prior to her death, the girl put up a poll on social media platform, Instagram, with the question: “Really Important, Help Me Choose D/L”.

At about 8pm, the girl’s brother was on his way home after having dinner with their mother when he found her body on the street by the building.

“A team of officers rushed to the scene and checks found no bruises or wounds on her body, only severe injuries to her head.”

The girl’s body was sent to Sarawak General Hospital for post-mortem.

Police said no criminal elements were present at the scene and have ruled out foul play.