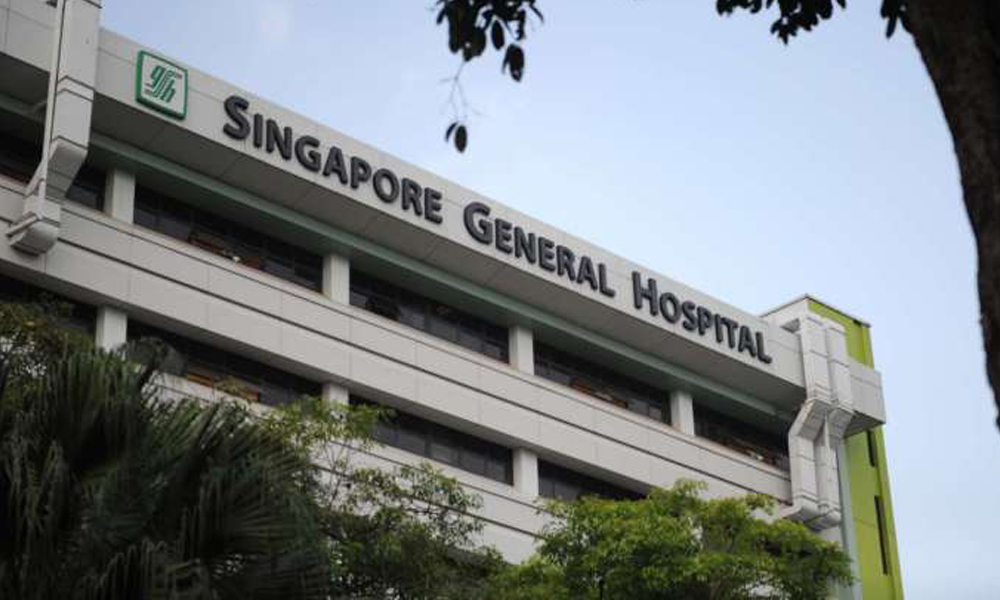 An elderly patient who was wareded at the Singapore General Hospital was given 10 times the anesthetic prescribed by mistake.

86-year-old Madam Chow Fong Heng was supposed to be given 4.17ml of intravenous lignocaine per hour.

However, the Staff Nurse (who has only been identified as “Staff Nurse C” in court documents, mistakenly keyed in “41.7” into the IV Smarty Pump.

This was revealed in court today in the coroner’s inquiry into Madam Chow’s death.

However, Coroner Marvin Bay said that the overdose did not appear to directly contribute to or hastened her death.

He said that “Nurse C, in explaining her error, indicated that she had no experience and limited exposure to the pump machine, but was nevertheless allowed to operate it.”

“She had, of course, made the gross error in calculations with regard to the amount of lignocaine administered, apparently confusing the application of units of ‘milligram’ and ‘millilitre’… in giving Madam Chow a dose which was effectively 10 times the actual prescribed dose.”

Mdm Chow had been on dialysis and was admitted to SGH on 24 May 2016 after a special site on her left arm which was created to facilitate the procedure was found to be red with pus.

He bodily discharges were later found to contain pathogens.

6 days later ,Mdm Chow was found to be suffering from a rapid heartbeat and a doctor from the National Heart Centre then prescribed lignocaine to her.

“In the event of severe over-dosages of lignocaine, the affected patient could develop seizures and central nervous system depression. A severe overdose can contribute to morbidity and mortality.”

A forensic pathologist cited Mdm Chow’s cause of death as multi-organ failure and blood poisoning (Septicamia).

Coroner Bay said that Mdm Chow had a history of ailments including hypertension and end-stage renal disease, and found that she died of a natural cause.

He noted that SGH has acknowledged shortcomings in the training and assessment of the competency of its nurses.