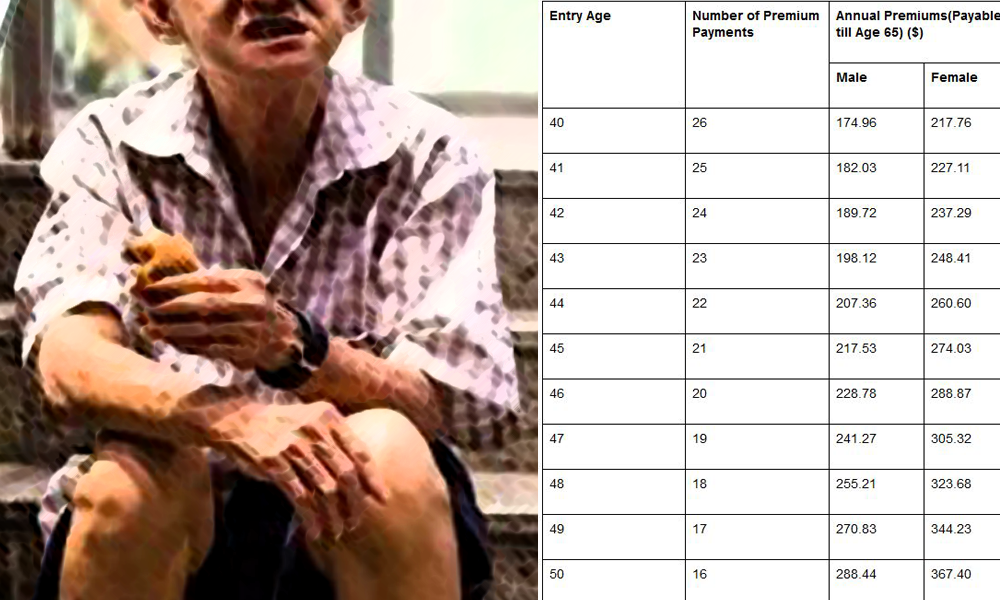 ELSON: ElderShield is an insurance presently offered by the government, which according to the government is aimed at providing financial support to elderly Singaporeans who cannot care for themselves.

At first glance, the scheme looks promising – a payout of S$400 a month, over a 6-year period (which would make the total payout S$28,800) for Singaporeans above 40 years old who meet can prove that they fall under at least 3 of these criteria: 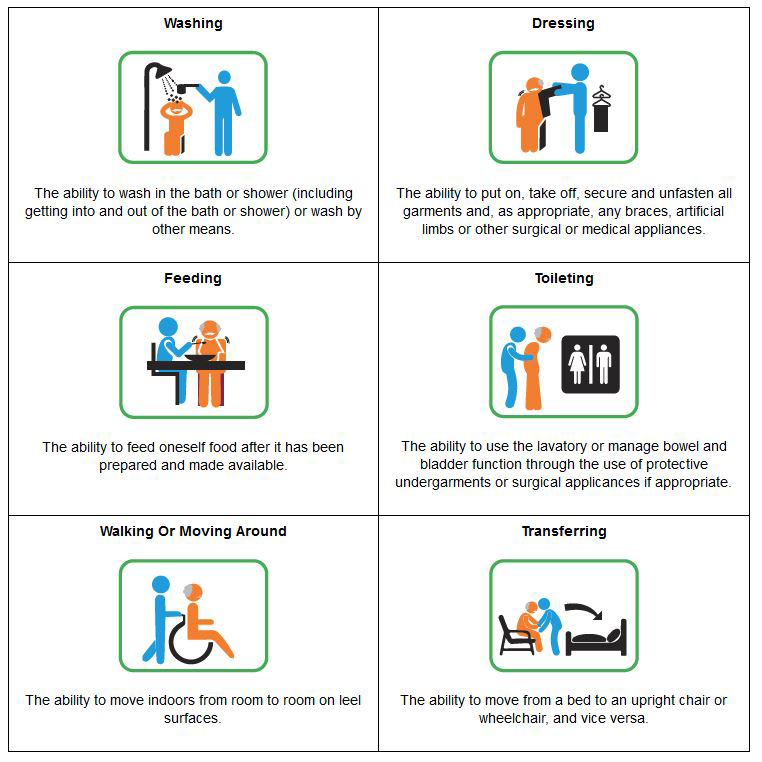 In exchange, Singaporeans and Permanent Residents who opt to buy ElderShield insurance pay this amount in premiums every year: 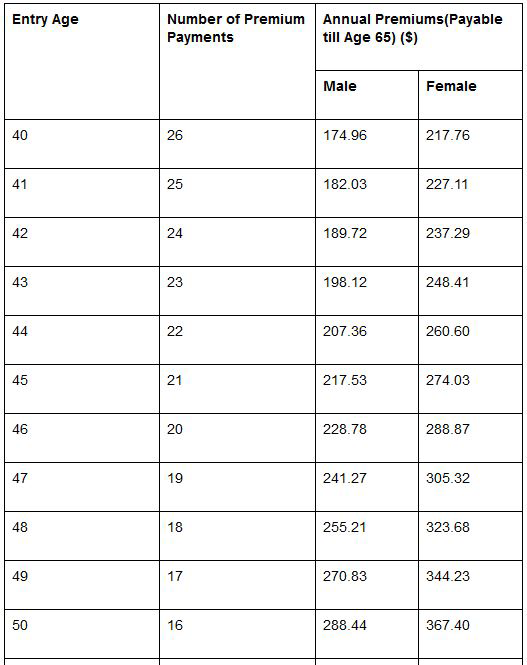 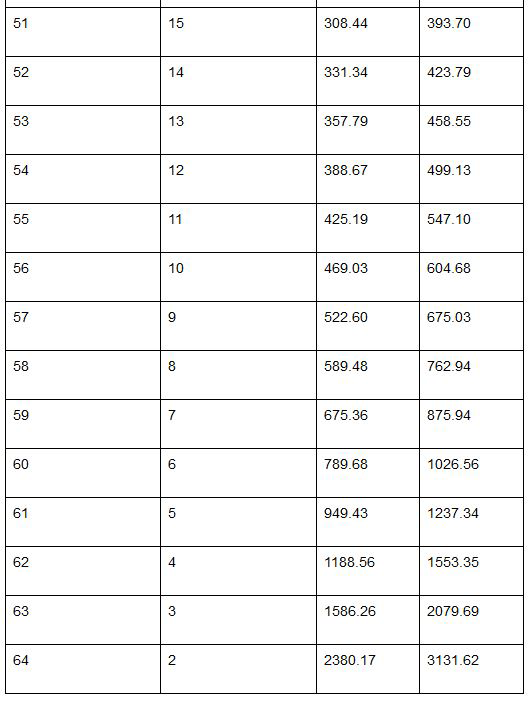 The Health Ministry’s rationale at the time:

“While the rate is low, it is not without basis.  Disability largely strikes at old age.  The likelihood of making a claim increases sharply after age 70.  With 97% of ElderShield policy holders still below 70, the current claim rate is expectedly low.  As policyholders age with each passing year, the claim rate will rise.”

From 2002 to 2015: Around S$90 million paid out, with 12,500 successful claims out of 1.2 million ElderShield policyholders, according to the Health Ministry.

Or, 1 percent of policyholders made ElderShield claims.

Getting to the payout amount…

In Feb 2017, Health Minister Gan Kim Yong reported that S$2.6 billion has since been collected from ElderShield policyholders.

Now, the government wants make this scheme compulsory and lower the age which premiums are collected to 30 years old while promising more benefits (it hasn’t yet announced how much payouts will increase).

But does this scheme truly benefit elderly Singaporeans who fall upon hard times, considering the rate of payouts?

Besides the rate of payouts, there’s also the amount in payouts.

S$400 a month is a pittance compared to how much financial support an elderly disabled persons needs – estimated at S$2200 a month today, and S$4000 a month in 30 years time taking into account inflation.

And, even Singaporeans who qualify for payouts have complained that S$400 a month is simply “money no enough”. 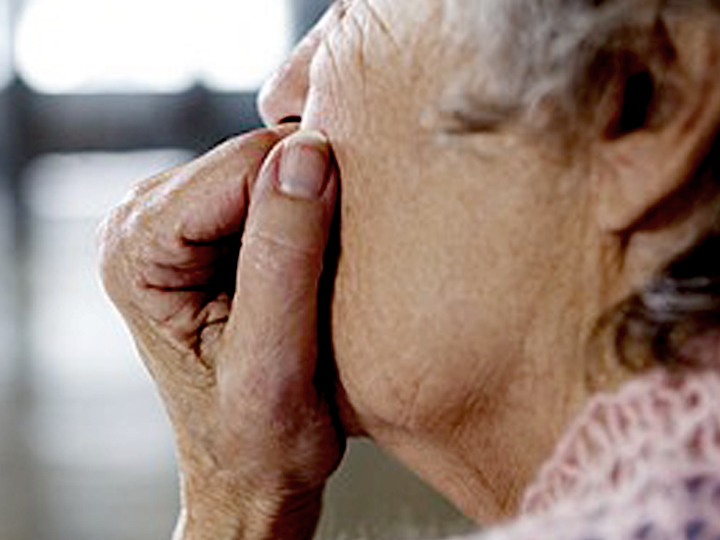 So with a low payout, and embarrassing payout rate, why should Singaporeans be forced to buy ElderShield, rather than be allowed to invest that amount of money in other insurance policies which give better benefits?

Of course the general line of argument would be that Singaporeans, if left to their own devices, are simply too stupid to invest in insurance for their own benefit later in life and might leech off the government.

But with the government giving ElderShield payouts to just 1 percent of policyholders over a period of 13 years, and the vast amount of “reserves” (in excess of S$2 billion) collected so far, which side appears to be doing the leeching?

At best, ElderShield can be seen as a means of financing healthcare for the elderly of the future (it expects healthcare costs to surge) with present-day Singaporeans (those 40 to 64 years old) footing the bill.

But hasn’t the government been braying for the past how many donkey years since the time of LKY that Singaporeans should pay for their own bills?

If the government wants to make ElderShield compulsory, then it should cut Singaporeans, all of us, a fair deal.