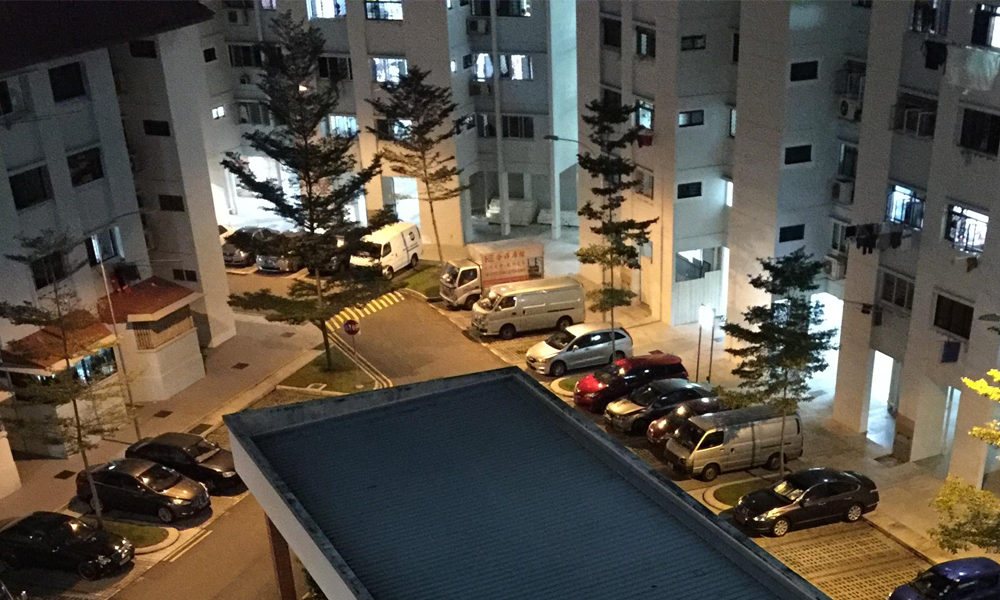 Singapore’s main source of electricity is natural gas, according to the Energy Market Authority.

Gas prices have fallen to their lowest in recent years.

However, SP Group has announced that electricity prices for the first quarter of 2020 will increase to its highest since end-2014.

This does not include GST of 7 percent.

SP Groups says a key determinant affecting prices is the cost of fuel and power generation, and the “higher energy cost compared with the previous quarter”.

When asked why electricity prices are rising while gas prices are falling, the Energy Market Authority said:

“The difference between the electricity and town gas tariffs is mainly due to the different fuel types used and their prices moving in different directions.”

Singapore has increasingly relied on natural gas to produce electricity.

Just 26 percent of electricity was generated using natural gas back in 2001, when oil was the preferred fuel.