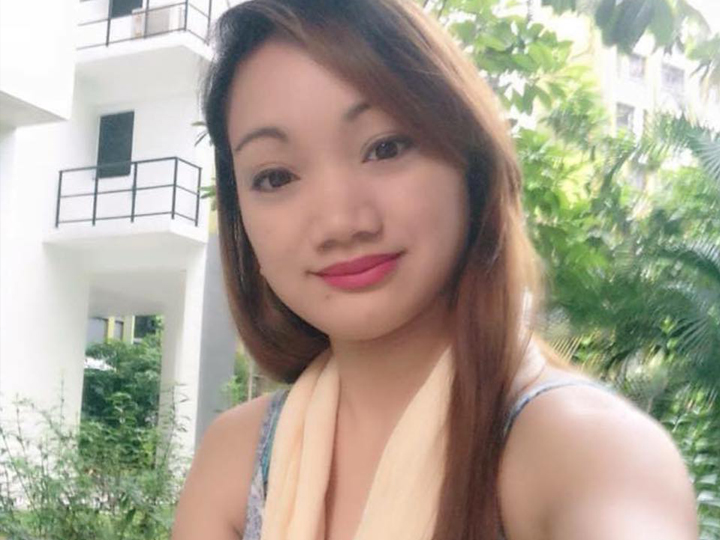 MICHELLE KAYE YU-TAN: Dear all, this was my previous helper here in Singapore. Her name is Laurence Angela Lardizabal Soria and might go for the last name Perez.

I would just like to make a public note that we had already sent her back home to the Philippines after 3 offenses of lying and stealing from us. She is from Batangas San Jose.

After giving her a chance the first and second time round, the last offence she commited was stealing money from my wallet.

Although she already confessed for taking the money when confronted before sending her back, we were surprised that no apologies was even said.

Please be aware of who she really is and if you happen to know someone who would think of hiring her, think again. If you have valuables, it will disappear.

Please do me a favour to share this and spread it out so it may reach everywhere in the world. Who knows, her next destination might be in your country.

I had known 4 days ago and pretended not to know in front of her. She was on the process of renewing her passport and let her go through the agency to renew. When I asked her where her passport was, she said its with the agency as she needed to surrender.

I called the agency and they said that she had her passport all this time. I was afraid she would deny stealing so if I report it to the police, they might investigate and that would mean she’d be here longer.

Just lost some money and some supplements that she stole but other than that she was trying be to careful not to get caught so she didn’t take much. We have already sent her home now so we are thankful for that.

It was very stressful for us but super glad that she’s no longer with us.

Send us your stories at mail@redwiretimes.com
Find us on Facebook! https://www.facebook.com/redwire.singapore