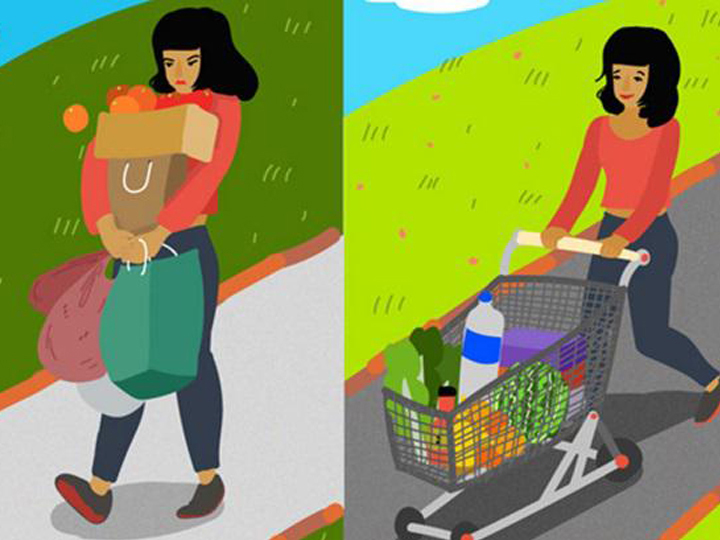 How’s this for a boo-boo by Singapore’s environment authorities?

The Ministry of Environment and Water Resources had to hastily withdraw an advertisement that promotes green living, after netizens swamped the agency with complaints that the ad promoted stealing supermarket trolleys instead.

Such trolleys are meant to be used in supermarkets only, and stores make customers pay a S$1 deposit so that customers won’t cart them out of the stores! 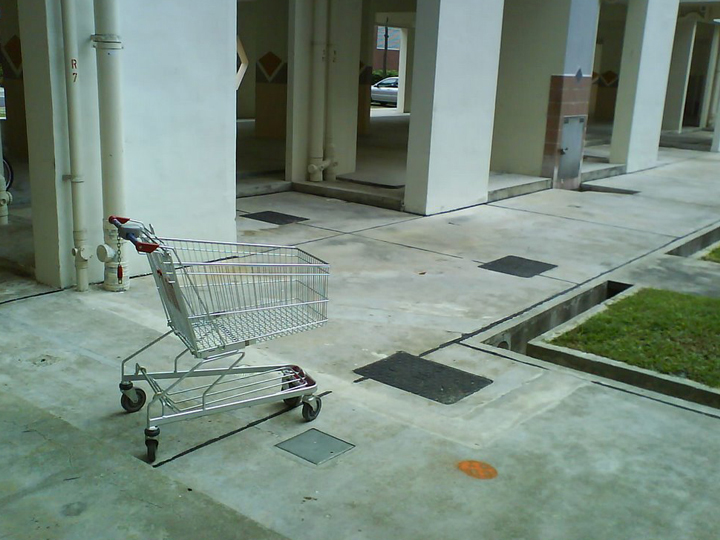 Fortunately the MEWR eventually discovered what an actual trolley that people use to push groceries home looks like (and hopefully not after convening a huge and expensive Committee of Inquiry to investigate the issue).

It has since changed the advertisement to better reflect better grocery shopping habits. 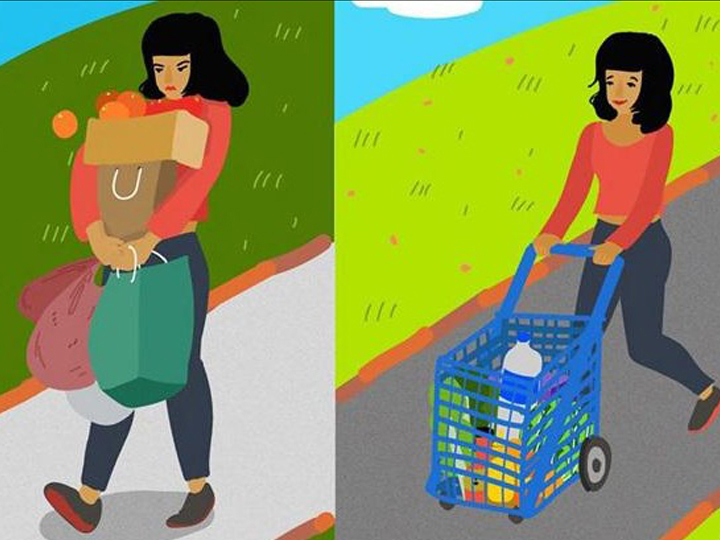