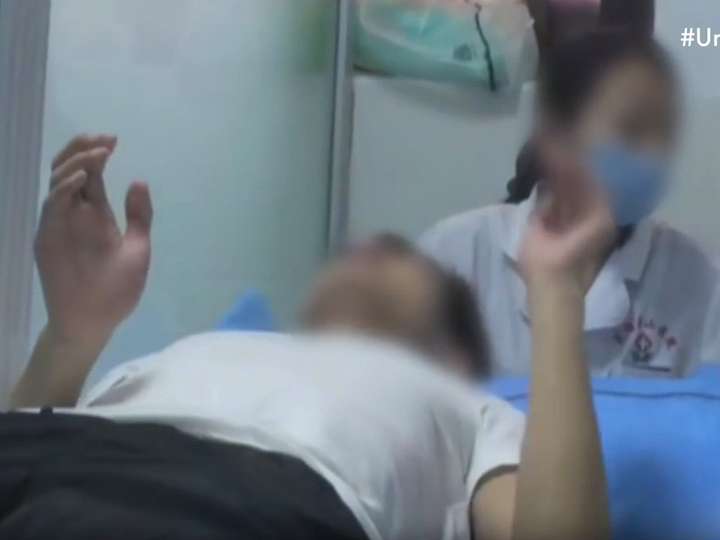 A group of gay rights activists have put themselves in harm’s way to expose the dangerous electroshock therapies that are still prevalently used in some hospitals in China to “cure” gayness (the homosexual kind of gay, not the super happy kind of gay).

Working with the UK’s Channel 4, these activists were looking to expose the underbelly of how homosexuality, while legal in China for the past 15 years, is still widely condemned to the extent of it being seen as a mental illness.


The psychiatrist tells John it’s in his mind, and outlines a range of remedies that will put him on the road to straightness.

“When these urges arise, you can take a cold shower and go jogging to release the extra hormones from your body,” the psychiatrist says before going on to recommend drugs and a small electric rod as other useful methods.

“Your current conditioned reflex is when you see the same sex you feel love… Now what I want to make you feel is scared.” 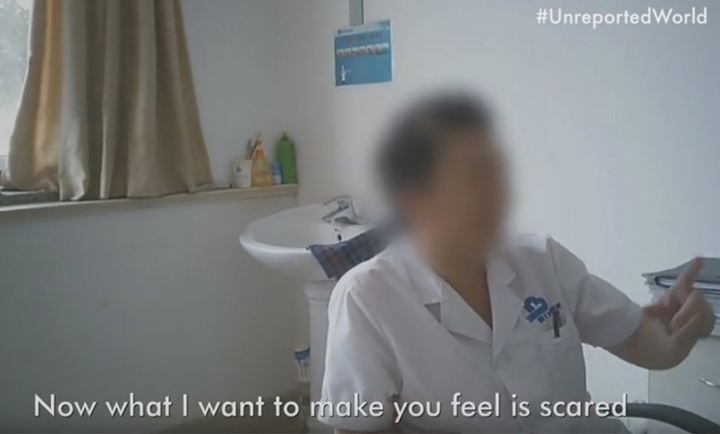 The “therapy” involves John receiving electric shocks every time he is asked to imagine a gay experience.

Another undercover activist goes to another Tianjin hospital, and after an hour-long consultation with a senior psychiatrist, he is handed over to a nurse, who places electrodes on his head.

Half of his head goes numb. But it will re-balance his nervous system, so it’s worth a bit of pain. Physical and financial: that will be 3,500 Yuan – about S$700.

And he’ll have to come back for repeat treatments.

Such electroshock “gay conversion treatments” were ruled against in a landmark case in Beijing last year.