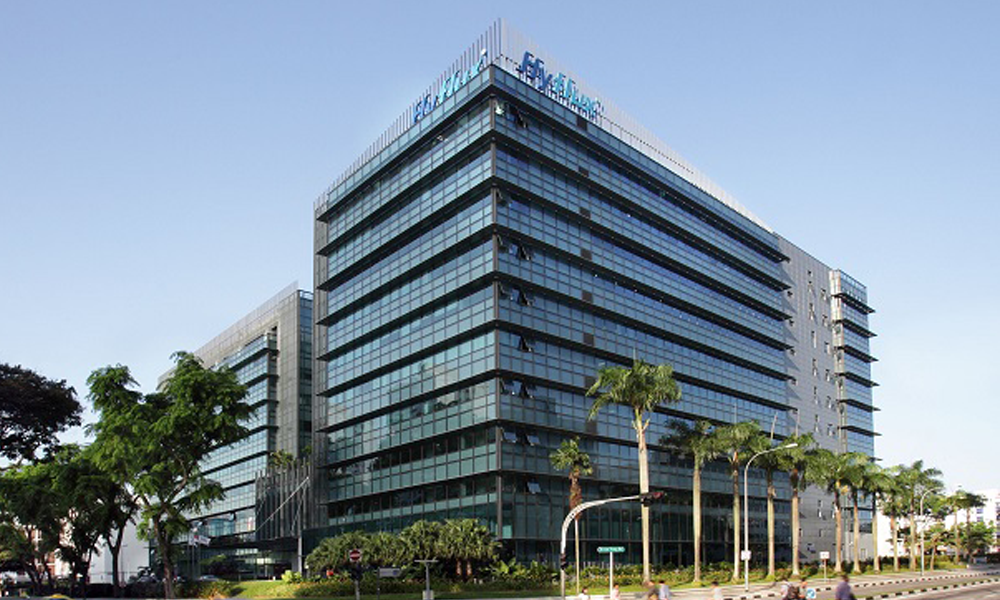 Hyflux is speeding up the sale of its assets after a drastic slump in earnings.

The water treatment firm is pursuing court protection for a moratorium of up to 6 months to dispose of its Tuaspring desalination plant in Singapore and the Tianjin Dagang plant in China.

It also aims to stave off repayment of liabilities accrued as of Tuesday (22 May), so it can free up cash flow to pay suppliers and creditors for 2 ongoing projects in Oman and Singapore.

Ernst & Young Solutions LLP has been appointed as a financial adviser and WongPartnership LLP as a legal adviser.

Experts say the tender for the Tuaspring plant could have been the starting point of Hyflux’s fall from grace, in which the firm aimed to subsidise guaranteed water revenue with uncertain electricity revenue.

Hyflux posted a net loss of S$22.21 million for the 3 months ending March 31, 2018, and its net cash flow from operating activities for the quarter was a negative S$51.18 million.

Excluding Tuaspring, it earned a net profit of S$1.04 million.

Hyflux had been aggressively issuing bonds over recent years to fund its rapid expansion.

Its net debt surged to 165 times earnings before interest, taxes, depreciation and amortization as of March 31, from about 32 times at the end of last year, according to data compiled by Bloomberg.

Hyflux said in March that it would not redeem perpetual securities that were reaching their first call date in April 2018.

The price of Hyflux shares has crashed by 39 percent and was trading at 21 cents this month before the firm called a trading halt.