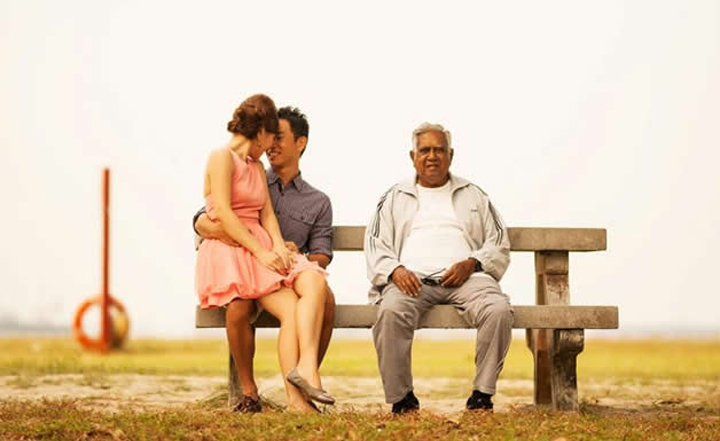 Those who go jogging at East Coast Park know that he used to go jogging there too. Those who are active in school and grassroots activities know that he liked to shake hands (a lot). And those who read the papers know that at some point of time Mr S R Nathan was president (yeah goondu, between 1999 and 2012 to be exact).

But in the wake of our late former president’s passing, more has been revealed about the man in the suit, besides his contributions to the public service for over 50 years. 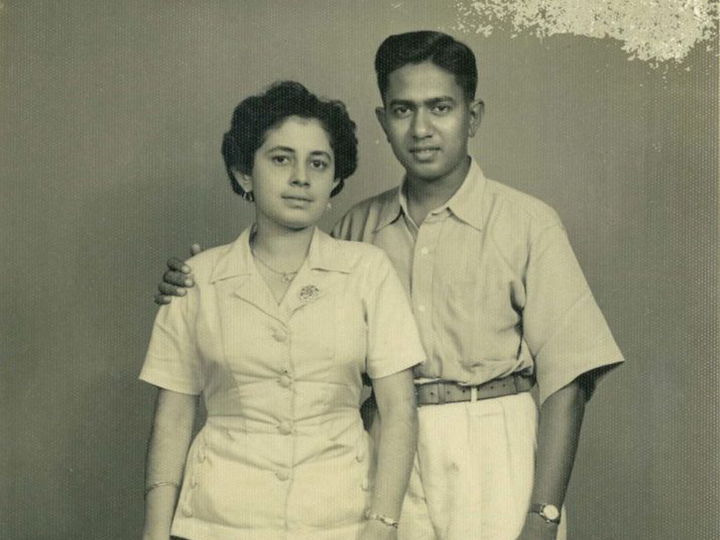 Nowadays it’s difficult to stay married for 16 years, let alone court someone for that long. But that’s what Mr Nathan did. In his wife Urmila’s words:

“I didn’t realise it then, but after 16 years of trials and tribulations, I would be rewarded with the happiest day of my life, the day I married him.”

It appear that he has already set his eye on her when they were teenagers. He was 18 and she was 13.

“He would cycle up and down the street to catch my eye, when my family lived in a shophouse in Muar.”

(2) He Attempted a Hans Christian Anderson

“A long, long time ago in a kampong, there was a pond with plenty of fish.”

And then a crane tricks the fish and a crab tricks the crane and a moral lesson is uncovered. That’s the gist of a children’s book written by Mr Nathan titled “The Crane and the Crab” which was published 4 years ago.

It’s been overshadowed by more serious titles like 50 Stories from My Life, but it’s a fun read so grab a copy and see how Mr Nathan matches up to ancient fairy tale writer Hans Christian Andersen.

(3) He has a Very Strange Fan Site

Ok lah, this one is just strange. Some joker apparently created a page on Tumblr to gather the various beautiful memories of Mr Nathan… looking at things. It appears that the site has been deleted at this moment, but still, what the hell? Yes, looking at things, like these: 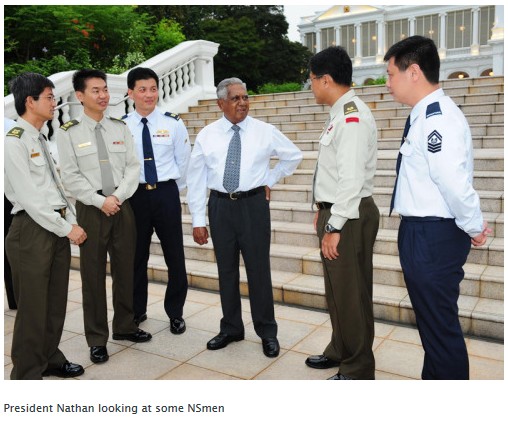 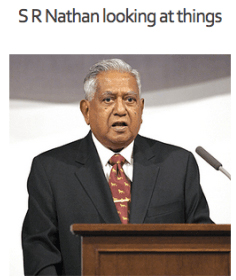 (4) He Refused to do a Ben Affleck 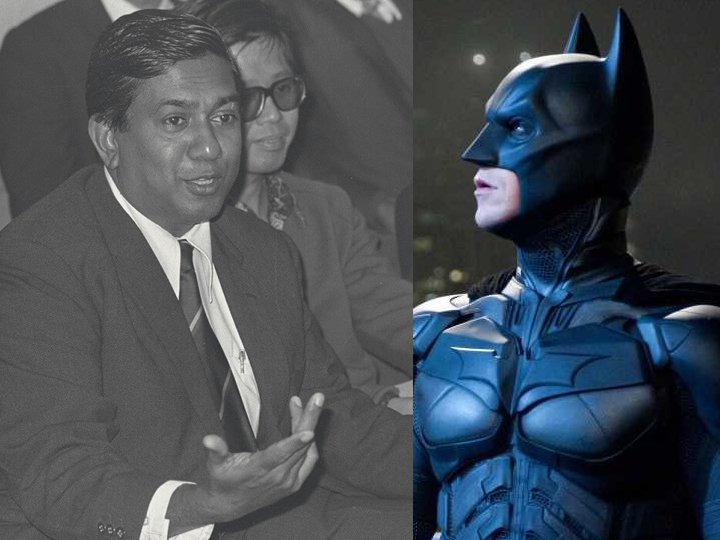 You might not remember most Ben Affleck movies because you probably remember just Ben Affleck and how tough/cool/rugged/ he looked beating the bad guys. That’s because in every show from the recent Batman vs Superman, to Argo, to Pearl Harbor, that bugger just has to hog the damn limelight all the time!

Now, Mr Nathan was different. As Director of the Security and Intelligence Division, He led 12 Singapore officials on a mission to act as guarantors for terrorists simply so he could secure the release of 5 Singaporean hostages they were holding – terrorists armed with sub-machine guns and explosives, who had hijacked this ship. 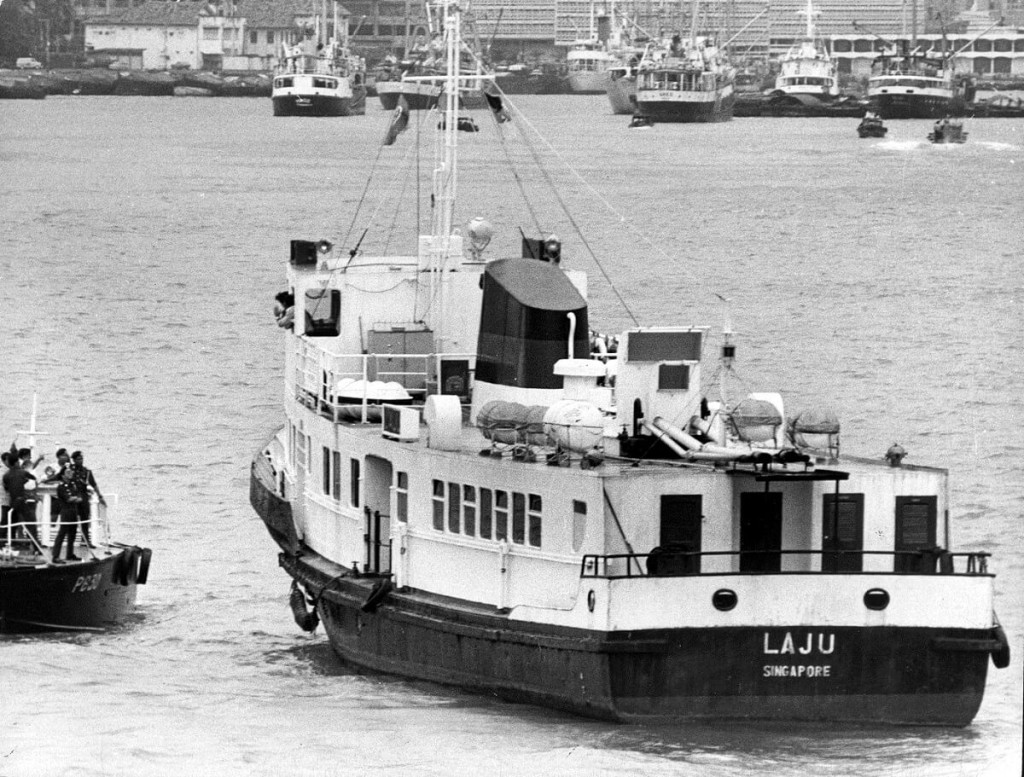 The man of the moment played down the whole incident, only breaking his silence 40 years later, to avoid stoking international tensions and possibly provoking further terrorists attacks (because, you know, if it was Ben Affleck the whole world and Jupiter would have heard about it by now.)

(5) He Wasn’t a Keyboard Warrior 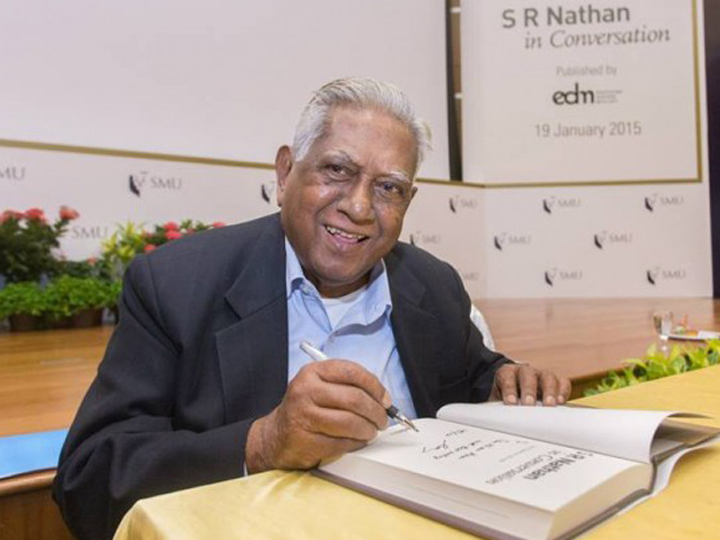 Up until his death (which was just a few days back in case you’ve forgotten), Mr Nathan still wrote his letters by hand and not by keyboard.  They were written with a “S$2.20 uniball signo broad-tipped black pen, in his characteristic cursive handwriting, always clearly dated and signed” says Community Chest chairman Jennie Chua. PM Lee Hsien Loong also recalled a recent letter which Mr Nathan sent him, in his signature pristine handwriting. 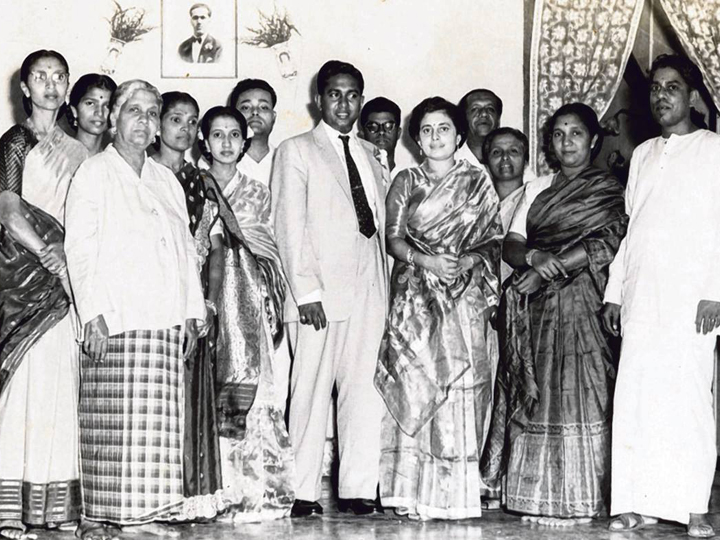 So yeah, Mr Nathan wasn’t just “looking at things” all the time, and he certainly was no keyboard warrior.

And he got a fitting send-off today at his state funeral, packed with eulogies and anecdotes from friends and loved ones.