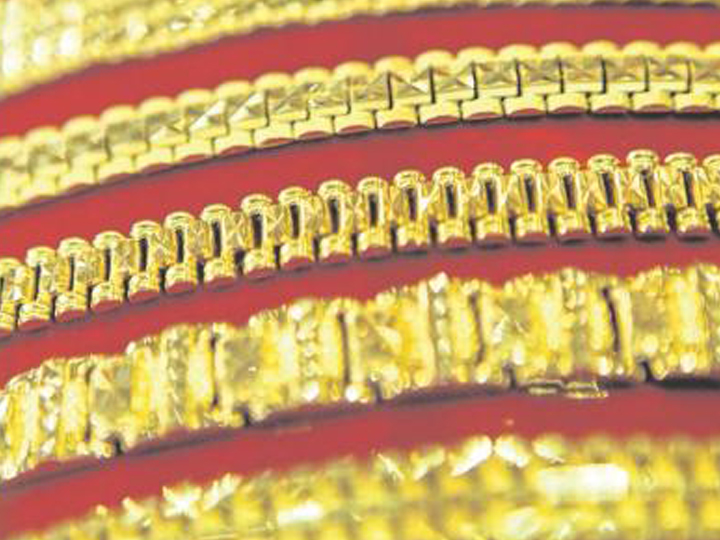 The Filipino maid’s thieving ways were discovered on 26 October last year, the day before she was supposed to leave for the Philippines as her mother has died.

While retrieving Abucay’s passport from a safe in their home, her employer Ms Lee Hooi Wen discovered the missing cash and items.

These included foreign currency and jewellery amounting to about S$10,000, and a Louis Vuitton sling bag, five branded wallets, a black Chanel handbag and a brown Coach bag, worth a total of S$15,000.

Police were called in and Abucay was arrested.

Investigations showed that started stealing the wallets and bags when she was alone at her employer’s home in Riviera Drive, off Upper East Coast Road.

The thefts began in September 2016.

Using a key she found in the wardrobe, Abucay opened the safe and took RM2,000 (S$640) and gold jewellery.

She stole again in the first week of October, this time taking four gold items and two handbags from the safe and wardrobe respectively.

She then met another Filipino maid on her day off and the maid managed to help her sell the items for S$2,300 at MoneyMax in Lucky Plaza.

In the second week of October, Abucay stole more jewellery from the safe and hid them in a rice container in the kitchen.

District Judge Low Wee Ping has sentenced Abucay to eight months’ jail on three counts of theft as a servant.

In her defence, Abucay said that she was sorry for her actions and acted out of genuine financial hardship, and had tried to return some of the loot when she discovered that her mother had died and she need not pay for any further medical treatment.