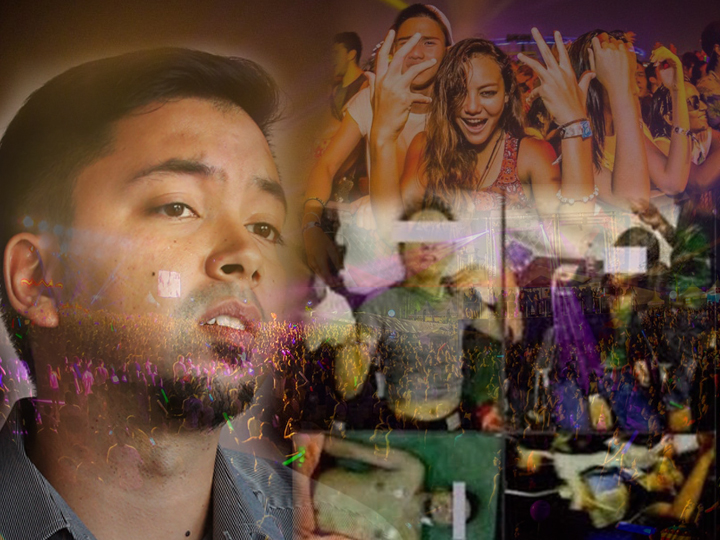 Those Malaysia drug deaths are “scars in your life”, Mr Iqbal Ameer?

You must be joking.

What a big joke you and your Future Musical Festival organiser cronies have turned out to be.

Knowing full well Singapore’s tough stance on drugs, you tried to hold a concert here with a long history of drug-related shenanigans.

And then complain when your two applications were rejected WHILE you were busy collecting ticketing revenue.

Very aggressively marketing a concert which you knew probably wouldn’t get the green light, to the tune of 15,000 tickets sold at more than S$130 each.

Wipe away those crocodile tears and open your eyes to the facts before devising some sob story to appear a victim of law enforcement.

2013:
211 arrests at the Future Music Festival in Sydney and Melbourne. Amongst those charged, people who supplied drugs.

Let’s keep in mind that these incidents are only what’s been revealed to the public. 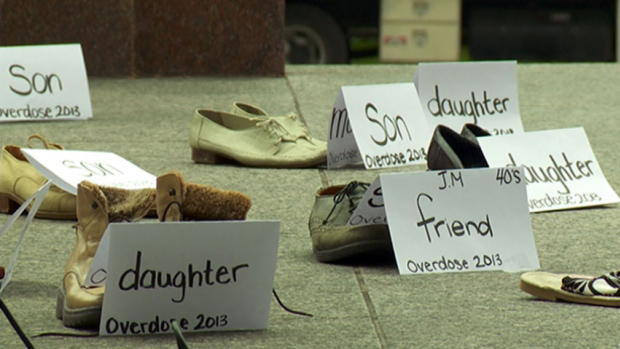 No one here is accusing FMFA organisers of supplying drugs, or being in cahoots with the vile scum of the earth who do.

Rather, looking at the trend, and the latest 2015 drug bust, is it not right that Singapore’s police force raise an eyelid?

These officers of the law are charged with the duty of protecting Singaporeans and others in our country.

That’s more than S$500,000 of drugs that would have been bound for Future Music Festival Australia if not for faceless officers working tirelessly behind the scenes.

Their pockets don’t get filled with the hundreds of thousands of dollars going the way of the organisers.

The tightened security measures FMFA proposed as part of the plan are still not enough to get its applications approved.

Do the organisers expect the cardboard mata and other cops clean up any mess later when shit hits the fan, while organisers pop the champagne in their private suites? 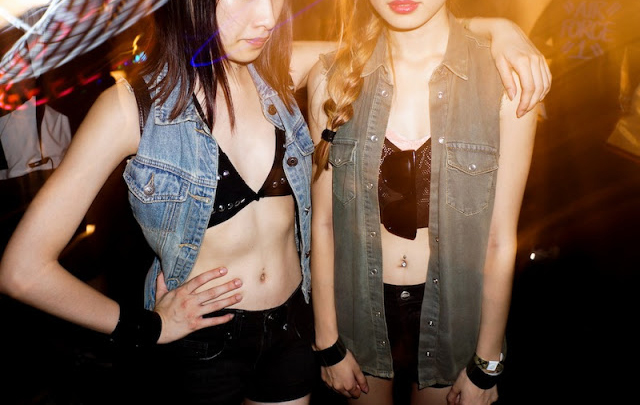 Now that FMFA is on a tightrope, organisers like Mr Iqbal Ameer are making such a big hue and cry, and getting some local concert promoter with supposedly 30 years of experience to issue a veiled warning, to the tune of:

“If the appeal is rejected, that means the Singapore standard is going to be too high and will impact future events and future bands coming to Singapore.”

You can take those concerts and shove ’em, Mr Last-Minute-FMFA-Consultant, Steven Woodward.

All, without a hitch.

If the foreign legion in FMFA’s management team think they can mosey in here and tell Singapore how to hold its concerts, they can f*ckl themselves, Lang Tong style.

We didn’t bend when America asked us not to cane petty American vandal, Michael Fay.

We didn’t bend when Australia appealed that drug mule Van Tuong Nguyen be spared the noose. 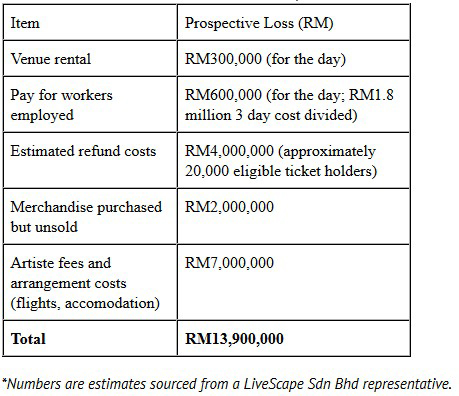 FMFA’s estimated losses from cancelling the final day of last year’s concert in KL, cut short due to drug-related deaths.

In the end, it’s all about the money, isn’t it… all that talk about being “heartbroken”?

Your little concert has a bad track record, recently and in the past.

And apparently, it’s been getting worse as the years go by.

For the safety of Singaporeans, our youth, who could be exposed to vile chemical concoctions and even die from them, you’re not welcome in this country.

So leave, and shut the door behind you – graciously, please.