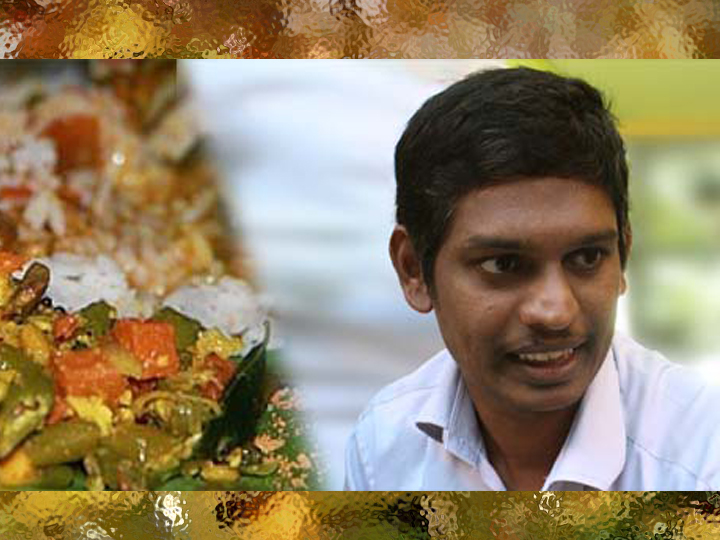 Narayanasamy Arulmurugan (Arul) has in hand a formal order issued by a Labour Court ordering his employer to pay him $18,276.42 in owed salary. But he is facing the stark possibility that he’d soon be told by the Ministry of Manpower to buy his own ticket and go home to India without seeing a cent of it.

In issuing its award, the Labour Court recognised the fact that he had not been paid his salary for four months.

When asked why he waited four months before lodging a complaint, he simply shrugs his shoulders and responds in Tamil, “Every time I asked my boss, he gave me his word that he would pay us the following month. He said they needed the money to develop the business – they were opening other restaurant outlets in other parts of Singapore. I believed him.”

I have just met Arul at one of the soup kitchens at Transient Workers Count Too (TWC2). Clad in a shirt and a lungi (an Indian garment wrapped around the waist), Arul is here for his free dinner. Unemployed for almost seven months now, he fills his stomach with free food at temples and this soup kitchen. Having a diploma in cooking, the thirty-three year old possesses an educated, almost dignified, aura about him.

Yet when he speaks, he betrays his anxiety. His frustration resurfaces when I try to clarify the details of his story. “I came to Singapore in December 2012 to work at Raksha Banana Leaf restaurant as a cook. I paid $5,000 to agents in India and in Singapore to secure a job here,” he explains.

Arul was not just cheated of four months of salary, he was also underpaid for the first two. The copy of the in-principle approval for his S-Pass, which he received in India prior to coming here, stated that the salary offered to him was $3,250 a month. When he came to Singapore however, he discovered that he would earn only $1,100. Told by his boss that this was the standard income that every foreign worker earned in Singapore, he soon resigned himself to this. “This is happening everywhere Madam,” he says, as if this should be an obvious statement of fact.

But even that much-reduced salary stopped coming after two months. For the next four months, he was not paid.

Arul held on to the belief that his employer would pay him his overdue salary. Perhaps he wanted to play the part of an understanding employee as his company continued with its expansion plans. He went about his work at the restaurant in a Little India shop house, where he also lived and had his meals.

In June 2013, Arul finally called it quits and lodged a complaint with the Ministry of Manpower (MOM). However, one effect of lodging a complaint was the cancellation of his work pass. He was given a Special Pass to extend his stay while his case was investigated, but a condition of the Special Pass is that he cannot undertake alternative employment. As a result, he has had no income since lodging the complaint.

Finally, on 24 December 2013, his claim for unpaid salary was heard before MOM’s Assistant Commissioner for Labour, a tribunal casually called ‘Labour Court’ by workers. He won, and the court ordered the employer to pay to Arul.

To date, the company has not heeded the MOM order to pay Arul his salary. Furthermore, the Little India branch of the Raksha Banana Leaf restaurant, where Arul worked, had folded. With MOM unable to enforce its own order, Arul now holds onto a piece of paper which has not alleviated his situation in anyway. “Should I bring it and show it to you, Madam?” he repeatedly asks.

“MOM considers the process complete with the issuance of the order,” says Alex Au, TWC2 vice-president. “Based on TWC2′s experience with similar cases in the past, the ministry does not see enforcement as its responsibility, and my guess is that the ministry will not allow Arul to stay on much longer, since his case is now officially closed.”

In fact, according to Arul, MOM officials have asked him to pack his bags and prepare to head back to Tamil Nadu, India, paying for his flight back to India himself. Two other friends are in the exact same situation as he is.

As he tells me this, Arul’s put-together disposition crumbles and he gives away his helplessness. “We don’t have money to eat. There’s no one to help. We’ve been waiting for six, almost seven months,” he emphasises.

I tell him that his next step would be to book an appointment with TWC2 to speak to a caseworker who would advise him on his case. In his situation, one possible option is to file a civil suit and sue his former employer. Arul stares intently at the map of the TWC2 main office that I show him, he won’t take the train – he will walk from Little India to Golden Mile complex. A slight smile of hope flickers on his face. He nods his head at me politely and walks away.

This story was written by Jacintha Gopal and firs published on Transient Workers Count Too.
Send us your stories at mail@redwiretimes.com