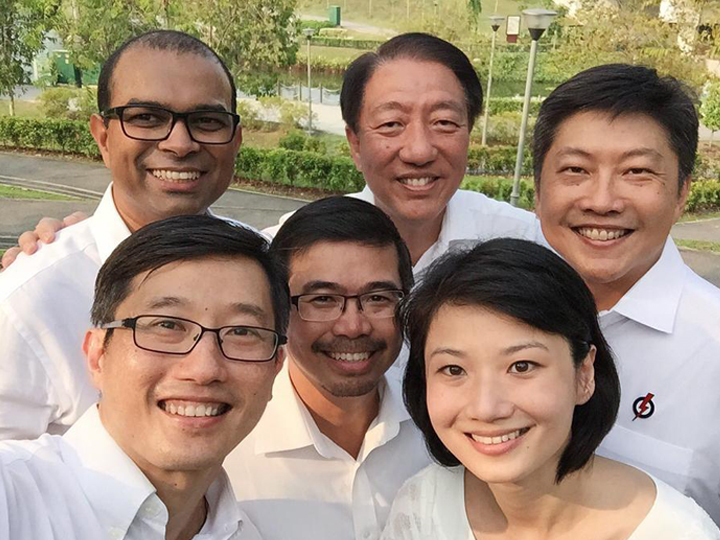 Former Chief of Army Ng Chee Meng, who stepped down recently, has been announced as a PAP candidate for Pasir-Ris Punggol GRC.

The PAP team won in Pasir Ris-Punggol GRC in the 2011 GE, beating the challengers from the Singapore Democratic Alliance (SDA) with 64.79 per cent of the votes.

Mr Teo Ser Luck has asked Singaporeans to put their confidence in the PAP.

“If you look at our track record, we’ve always fulfilled what we’ve said we would do… We have a strong, positive agenda that will take Singapore forward.”