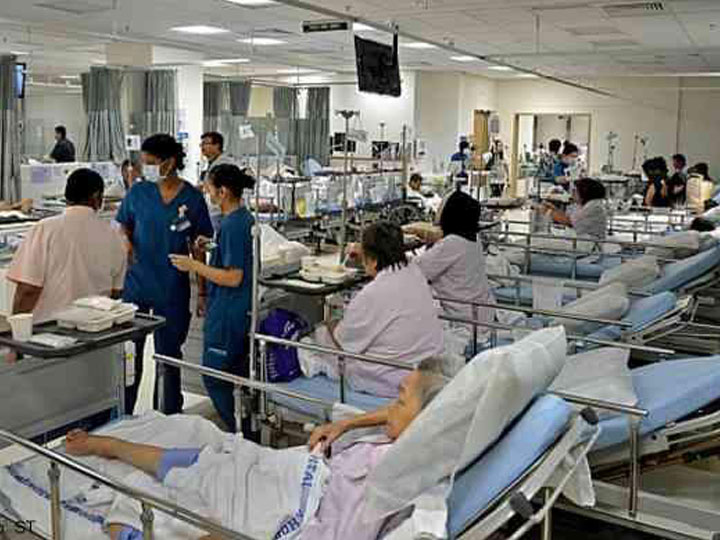 Commenting online, Mr Tan listed what he called the “bad features” of Medishield Life, saying that the government has to address the anomalies that come with the scheme.

“Medishield Life is badly designed. It is extremely complicated. Here are the very bad features.

Look at the Deductible. It varies according to the size of the claimable amount.

Look at the Co-insurance. It varies according to the size of the claimable amount.

Look at the pro-ration factors. It varies according to a complicated table depending on the type of establishment and the type of treatment.

Look at the premium subsidy. It varies according to the family income level and age band.

Look at the premium rates for Medishield Life. I had a difficult time to look for it. I have to search many pages of the website.

Here are some simple facts that must have eluded the planners in Medishield Life.

It covers B2 and C wards. At these wards, the government provides a subsidy of 50% to 80% of the hospital charges. Medishield Life covers a small bill after the subsidy. There is no need for any Deductible. If a Deductible has to be applied, a flat sum of $200 would be sufficient. Similarly, the co-payment could be kept at a flat rate of 10%. We are talking of relatively small bills.

Similarly, the pro-ration factors can be simplified. We do not need a complicated table with so many variables.

The real challenge is in dealing with treatment in a non-subsidized ward, i.e. B1 and A ward. The term “non-subsidized” is not a proper description. There is a small subsidy in B1 wards.

When you buy an integrated plan, or go to a non-subsidized ward, you are helping the government to reduce its subsidy. You get a ward with 4 patients instead of 6 patients and have the chance to choose your doctor. In most cases, these differences do not really matter to the quality of the care. But you are paying a much bigger bill (due to lower government subsidy) and you have to pay a much higher premium (maybe 2 or 3 times) to cover this difference. Is this really necessary?

It is better for the government to address this anomaly in its subsidy structure. By keeping this anomaly, it is passing the complication to the Medishield Life system.”