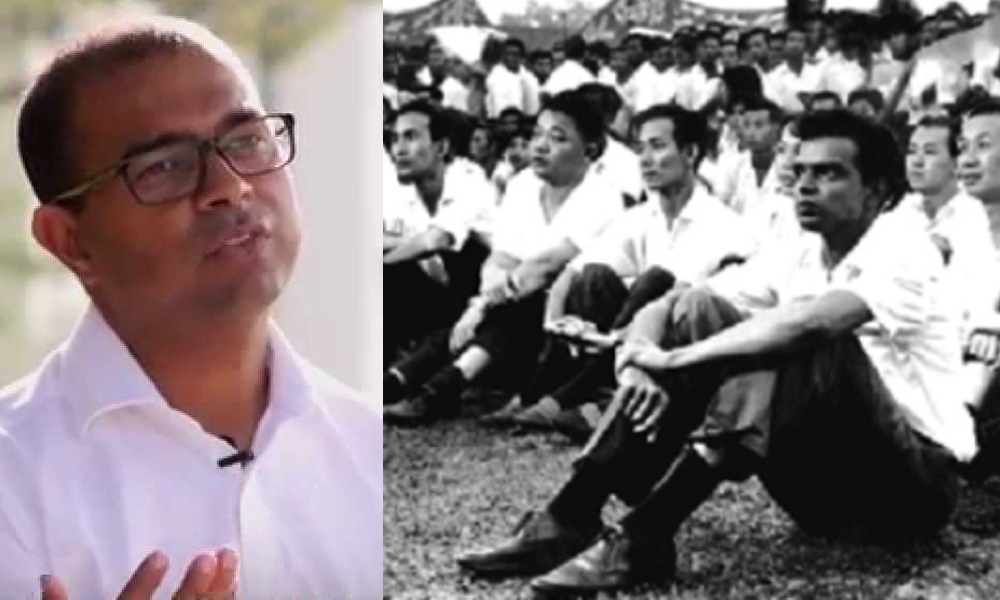 Teo questioned whether Dr Janil would publicly state that his father and uncle, Dominic and James Puthucheary, were communists, and going by the government’s line of argument, “terrorists”.

Both men were detained during Operation Coldstore under the Internal Security Act, for participation in what the government of the day called subversive activities. 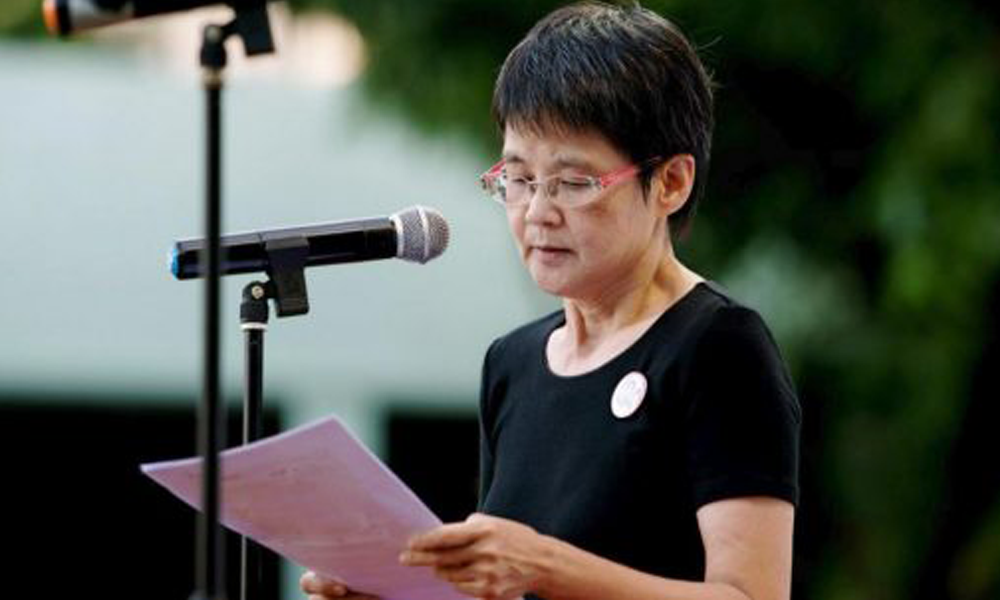 This is Teo’s public challenge, reproduced in full:

“I am sure Dr Janil Puthucheary knows as many victims of Operation Coldstore as me because his father Mr Dominic Puthucheary and uncle, the late Mr James Puthucheary were also victims.

I do not know if Dominic Puthucheary was a communist who believed in violence and admits that he was rightly imprisoned in 1963.

All the victims I know and these include the late Dr Lim Hock Siew, A Mahadeva and Pak Said Zahari, and those who are active today like Dr Poh Soo Kai do not admit that they were or are communists. They spent years in prison, much longer than Dominic Puthucheary who I understand was booted out of Singapore shortly after his arrest. They say that they were and are socialists and anti colonialists. They wanted to rid the British from Malaya and that was why they helped found the PAP.

Can Dr Janil Puthucheary tell us if his father was a communist and hence by his logic, a terrorist in 1963? As Singapore citizens we have a right to know from our politicians the truth of Operation Coldstore. His sharing of his father’s belief and actions will help us understand our history and the perpetual need to use the ISA.

Dr Janil Puthucheary should not make light of the years of sacrifice of the victims of Operation Coldstore by his essay, “History is not the preserve of historians” in The Straits Times.

He should not undermine the sacrifices of his late uncle James Puthucheary who was detained in 1951 and again for three years in 1956 before Operation Coldstore. I firmly believe that his uncle was a true Nationalist, totally committed to an independent Malaya which includes Singapore and not a communist or a terrorist.

All detainees deserve a fair and open trial. If the PAP have evidence against the detainees of Operation Coldstore, they should have been tried in open court back in 1963. The PAP and Dr Janil Puthucheary should explain to the people of Singapore why they, his uncle and father were deprived of a fair trial.”