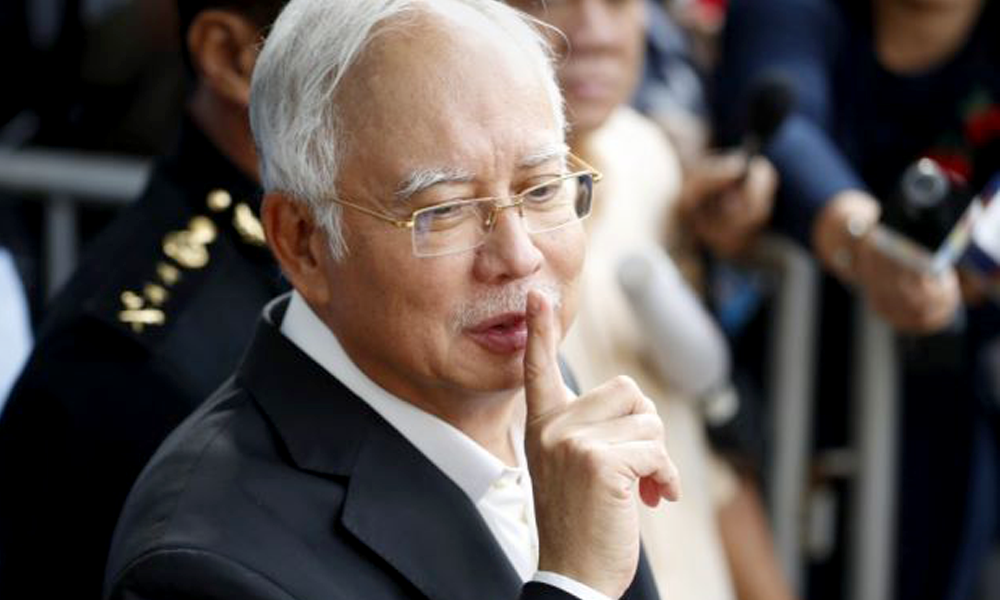 Former Malaysia Prime Minister Najib Razak has suggested that the Singapore government is bribing the poor through the distribution of GST vouchers.

He said this in a Facebook post today following an exchange in a senate session with Malaysia’s Economic Affairs Minister Mohamed Azmin Ali yesterday.

Mr Azmin claimed that the 1Malaysia People’s Aid or BR1M was a form of bribery.

However, Mr Najib said that cash aid for low-income earners was a norm in other countries too.

“I want to ask Azmin, can we also say Singapore has failed (to help the poor), or that they are buying or spoiling their people because they too had a scheme like BR1M?”

Mr Najib said the BR1M was comparable to the GST vouchers in Singapore – introduced in 2012 to help lower-income earners offset GST expenses.

He said that the former Barisan Nasional government had used GST revenue collected to give direct cash transfers to the poor.

Singapore’s GST scheme comprises three components: immediate cash every August; MediSave for medical-related payments for seniors above 65, also in August; and another cash handout for low-to-medium income earners in public housing to offset their utility bills paid every January, April, July and October.

Mr Najib said the main goal of BR1M was to redistribute the pay from the top 60% of high-income earners to the bottom 40% of low-income earners, and that GST used in BR1M was obtained from the rich and those who generally evaded taxes.