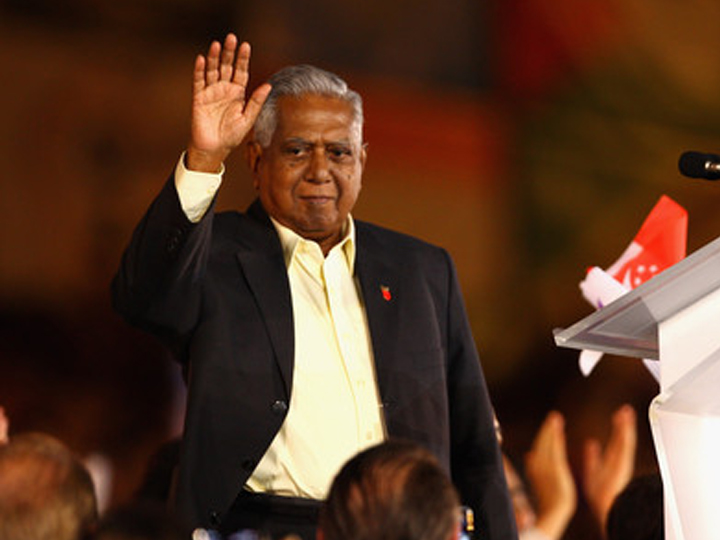 The funeral service will take place from 4pm on Friday (26 Aug) at the NUS University Cultural Centre.

It will be attended by Mr Nathan’s family, friends and former colleagues, the President, Cabinet Ministers, MPs, civil servants as well as Singaporeans from all walks of life.

The funeral service will be followed by a private cremation at Mandai Crematorium.

The body of the late Mr Nathan will lie in state at Parliament House from 10am on Thursday to 12pm on Friday.

The public may pay their last respects at Parliament House from 10am to 8pm on Thursday.

The State flag on all Government buildings will be flown at half-mast from today to Friday as a mark of respect for Mr Nathan.

Condolence boards will be available at Istana for those who wish to pen tributes.

He passed away last night at the Singapore General Hospital.