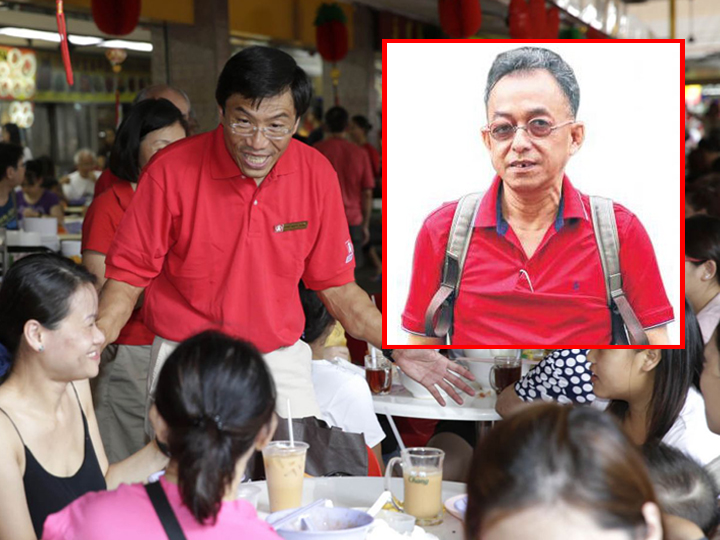 He’s the fourth man to throw his hat in the ring, after the SDP’s Dr Chee Soon Juan, PAP’s Murali Pillai, and independent candidate Sherwin Eu.

Mr Abdul Rahim contested for the Workers’ Party in Cheng San GRC back in GE 1997, and his team won 45.2 percent of the vote.

In GE 2001, Mr Abdul Rahim represented the Singapore Democratic Alliance and contested in Tampines GRC, winning 26.7 percent of the vote.

Mr Abdul Rahim has in the past two years been seen at SingFirst walkabouts decked in the party’s colours.