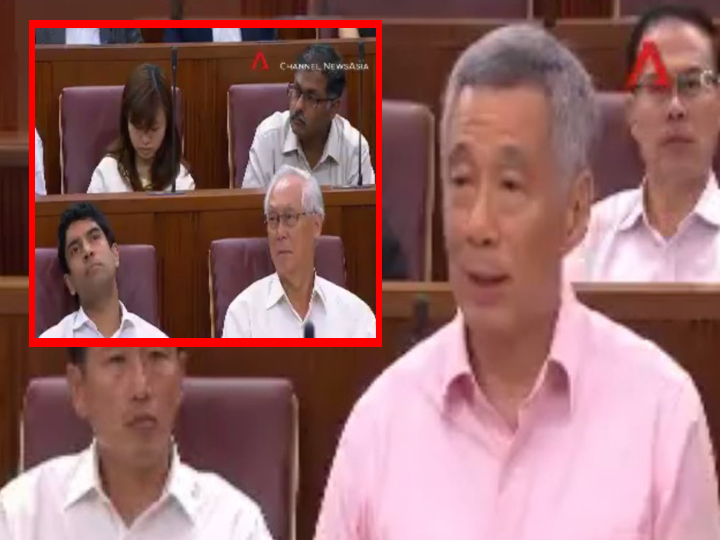 Chinese, Indian or Eurasian? Sorry, you need not apply.

The next presidential election, which will be held in 2017, will be reserved for Malay candidates only.

It follows a proposed change to the constitution to reserve an election for a particular racial group if no one from that race has served as president in the past 5 continuous terms.

Candidates running in these reserved elections will have to meet the same proposed stricter eligibility criteria as those running in open elections.

Meanwhile, the move (the Malay-candidate-only rule, not Ms Tin koon-ing) has met with opposition from many quarters, including parts of the Malay community.

Some have speculated that it was a ploy to ensure popular public figure Dr Tan Cheng Bock will be ruled out from running, though Law Minister K Shanmugam has previously quashed such talk.