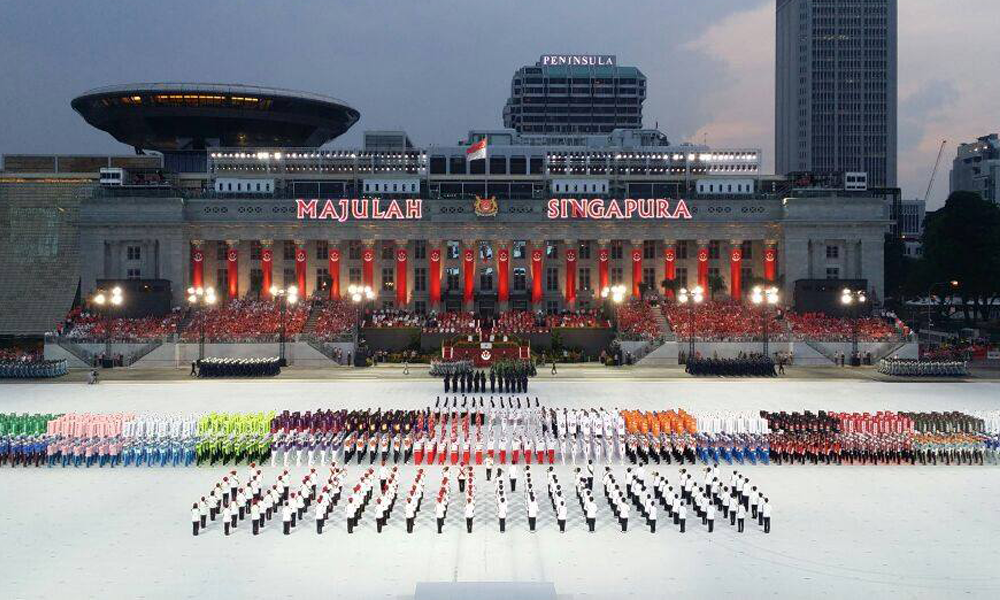 Angry at seeing their peers attend the National Day Parade many times over while they don’t get a chance to, Singaporeans have taken issue with the way tickets for the parade are allocated.

Some have even ventured to write in to mainstream media outlets, hoping to leverage state-owned press channels to right the perceived injustice.

“Alas, after multiple failed attempts over the years, we no longer bother to try… It appears that, time and again, there are tickets “reserved” for sponsors and for people from certain services. It is not uncommon to see them pass the tickets on to others, as they have seen the parade many times before.”

Others have called for all Singaporeans to be given a chance to watch the NDP with their families at least once in their lifetime.

“I have been repeatedly applying for National Day Parade (NDP) tickets without success. So I am amazed that there are people who claim to have been able to attend the parade every year. This suggests that the computerised ticket allocation system needs to be overhauled to give a chance to those who have not been to the parade or its previews in years, or have yet to attend one.”

In response, Lieutenant-Colonel Alroy Chua, Head of Organising Secretariat for the NDP 2019 Executive Committee, said that the ticket application system is fair.

“The National Day Parade (NDP) ticket application system gives priority to those applying for tickets for the first time, as well as to applicants who were not allocated tickets in the previous year. The ticketing process, including the electronic balloting of ticket applications, is reviewed by external auditors to ensure fairness and transparency.”