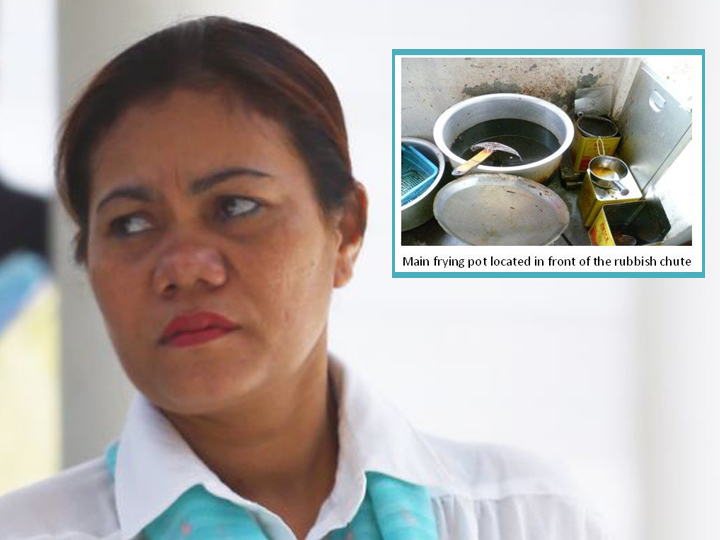 A heartwarming tale which roused the senses and had Singaporeans blasting the government for its lack of compassion.

Staked out by The Newpaper, the tale involved a poor curry puff seller who was raising her children single-handedly while her husband languished in jail, by making and selling curry pufs from home.

They were tasty and people loved them (the curry puffs, not the kids lah, because most people are not THIS bugger).

Still, the evil NEA took her to court for making those puffs at home, and when she couldn’t pay the fine, spent 5 days in jail.

They slammed the NEA, and by association, the government, and the PAP, and would even whack PM Lee’s god-mother’s son-in-law’s dog (if he had one) for cruelty.

Until the truth came to light – this lying cheat took money from the government, and cried to the press about how unjust it was that the government shut down her foreign syndicate syndicate of puff-makers.

In most countries, people like Madam Robiah are called “b*tches, but Singaporeans are kinder. 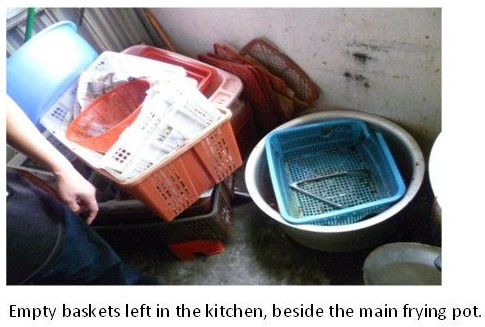 -Madam Robiah headed the syndicate of 8 foreigners producing very unhygienic curry puffs
-Her home factory syndicate’s mass production troubled neighbours in the same HDB block
-She was given a warning first, but refused to listen and was thus prosecuted

And the biggest shocker:

Despite her proud claims of wanting to be self-sustaining, Madam Robiah’s family has been receiving financial assistance from the very government she tried to turn the public against.

Well played, for someone here on a social visit pass and isn’t even supposed to be working, much less running a syndicate. 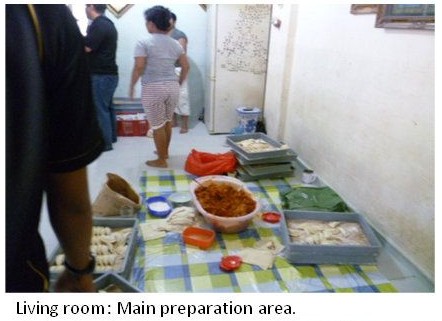 So much for that tough as nails Indonesian “Batak” mom fighting against an unjust system.

More like an ingrate biting the hand that feeds her.

She was shown leniency by the NEA, and more than enough compassion from government agencies.

But she chose to show them the collective middle finger by persisting with her illegal operation, that could pose a health risk and even endanger lives (during which people would then point the finger at the NEA and say “why you never do anything about this ah?”)

There are people who genuinely need more compassion from the government.

Madam Robiah isn’t one of them.

She’s lucky to still be allowed to live in our swell country.

All pictures in this story are courtesy of The New Paper.