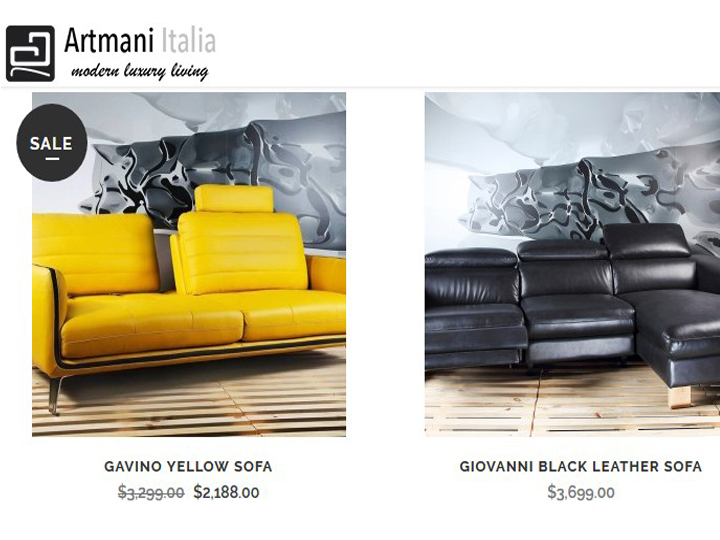 Artmani Italia is believed to have shut down and run road.

Angry consumers, some 50 of them who paid about S$65,000 to the furniture company, have been left without their furniture.

The company posted its last advertisement on Facebook on 12 Jan this year, but now its showroom doors are locked and its staff are unreachable.

Two other units listed under the company’s name have also been sealed off, with stickers pasted by the landlord stating that no unauthorised persons are allowed to enter the units with effect from 18 Jan.

Some consumers have been trying their luck banging on the company’s doors but it seems there’s no one inside. 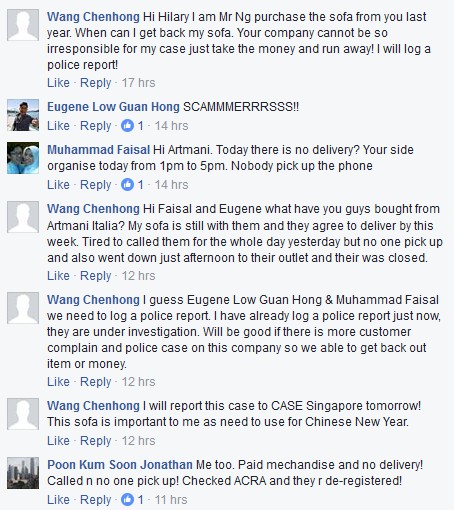 Police reports have been made against the Artmani Italia, while CASE has received 15 complaints against the company since 1 Jan 2016.

Consumers are angry that they had paid full price for items such as sofa sets, with the promise that they will be delivered at a later date.