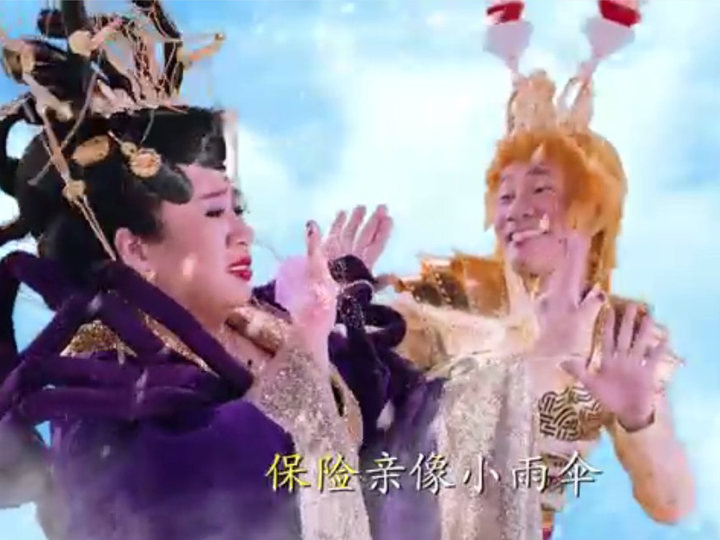 It looks like the government isn’t pulling any stops to push the benefits of the Pioneer Generation Package.

It has even produced this advertisement-music video starring getai stars Wang Lei and Liu Lingling, in an attempt to reach out to the Uncles and Aunties of Singapore.

And directing the music video – Roystan Tan of ah beng gangster movie 15 fame (yes 15, which was shot 15 years ago, because all of Tan’s films after that were bloody flops).

So Uncles and Aunties, the gahmen already give face with this Journey to the West MTV, at least give face back and watch lah.