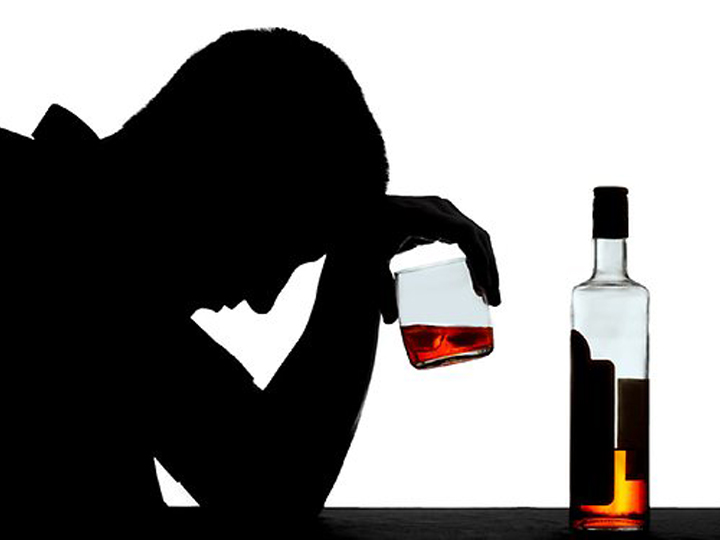 It’s not a joke… Curbs on public drinking will take place tomorrow (1 Apr).

Looks like the government wasn’t kidding when it tabled the bill in parliament in January this year.

The drinking of alcohol will not be allowed 10.30pm an 7am, every day.

Certain areas in Geylang and Little India have been specified as Liquor Control Areas, and there will be tighter controls on the supply and consumption of alcohol in these places.

The public can continue to drink alcohol at home, and at shops and events which have obtained required permits to sell alcohol.

The bill was made despite stiff opposition to the proposed alcohol ban, based on polls done by The Straits Times, and Redwire.

In both polls, some 80 percent of respondents said they were against the ban. 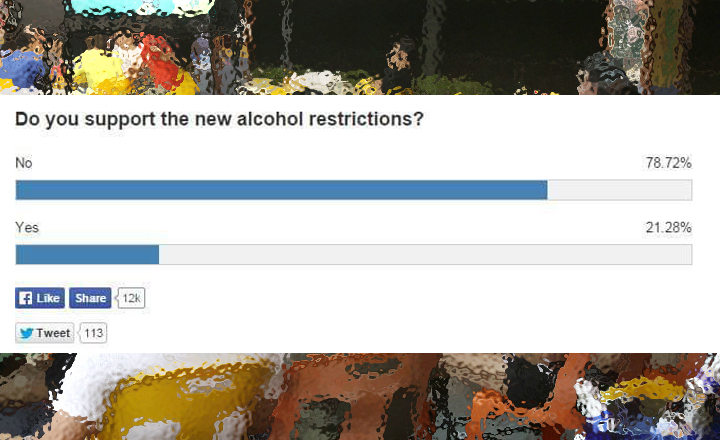 However, a poll by the Ministry of Home Affairs gave a totally contrasting result – with some 80% of people supporting the ban.