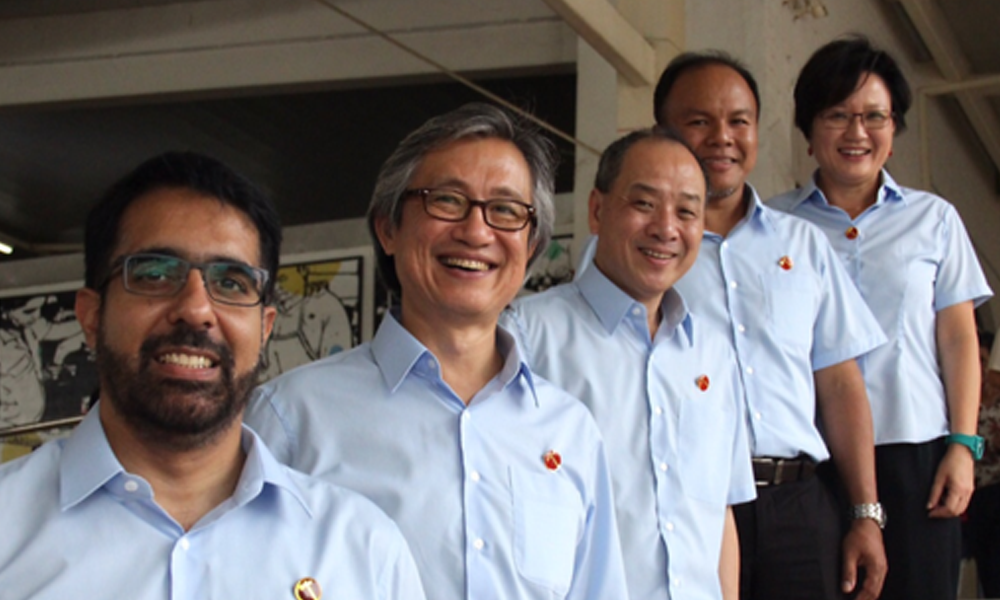 It’s uncertain who among the quartet will make way if Low, currently MP for Aljunied GRC, makes the switch.

And in a more startling discovery, WP Treasurer Chen Show Mao has reportedly been missing-in-action at several party meetings in recent months.

It has been a rocky past 3 years for Chen in the WP.

He narrowly missed being appointed secretary-general in 2016, missing that top post held then by Low by just 9 votes.

And in a nod to youth and leadership renewal, WP cadres voted to have Pritam Singh replace Low in 2018.