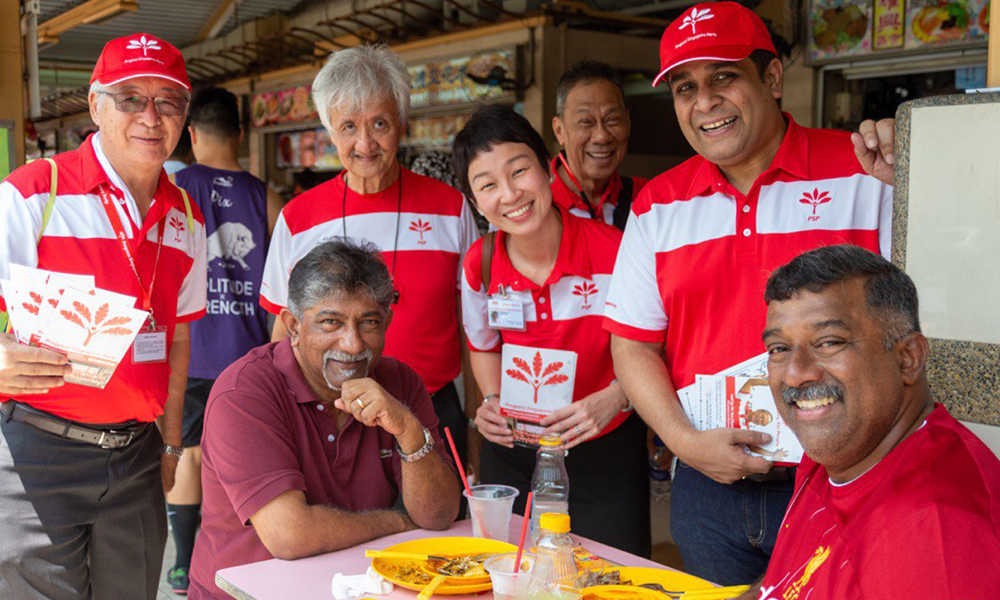 If all goes to plan, Michelle Lee looks set to be the Progress Singapore Party’s Queen of the West.

The PSP is looking to build its stronghold in the West, following secretary-general Dr Tan Cheng Bock’s 26-year reign in the now-defunct Ayer Rajah SMC.

Sources tell us that Lee has been earmarked to lead the West charge this time as one of Dr Tan’s prime candidates. 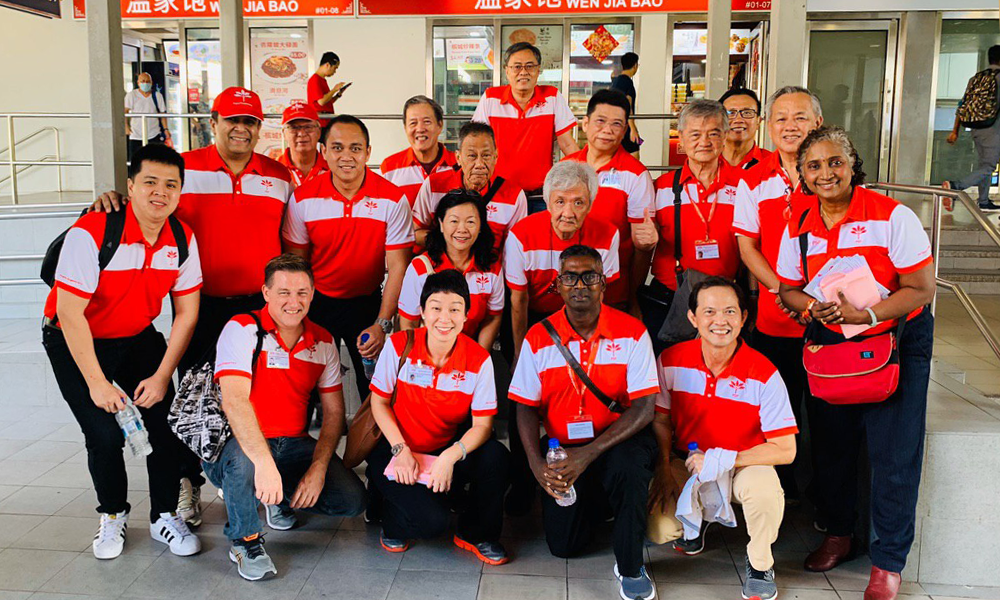 Indeed, the 43-year-old lao chio has been seen walking the ground there together with the PSP’s newly-appointed assistant secretary-general Leong Mun Wai.

And backed by the PSP, she could even do one better than one-time hot opposition camp favourite Nicole Seah and actually triumph in a GRC or SMC. 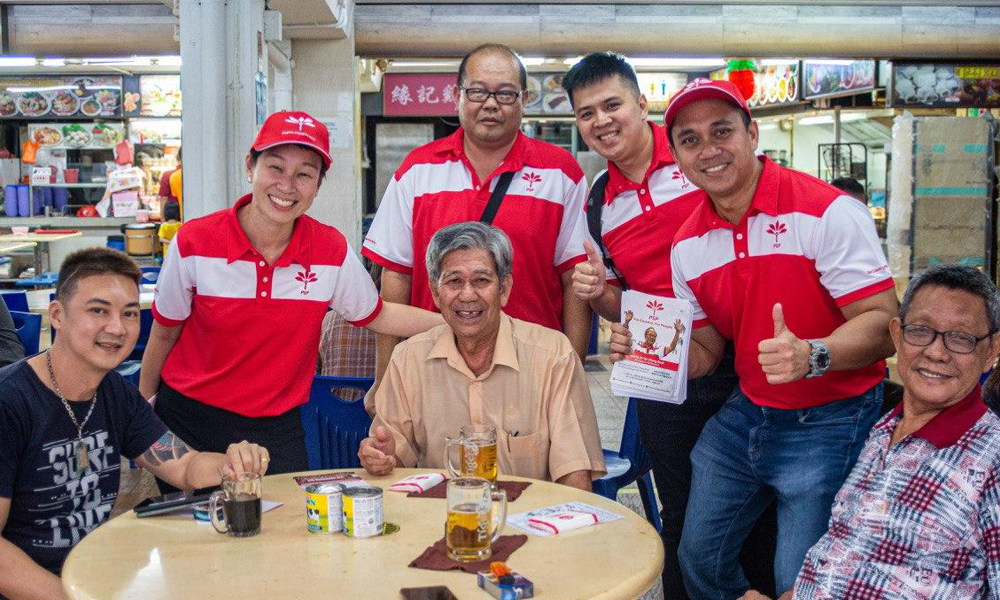 Lee joined the PSP last year and has since rose to become the party’s vice-chairman.

Prior to this, she campaigned for the Singapore Democrats in Holland-Bukit Timah GRC during the 2011 and 2015 General Elections, each time winning around 30 percent of the popular vote.

An honours graduate from the London School of Economics, Lee worked for the Monetary Authority of Singapore, Salomon Smith Barney Citibank and Mercer Management Consulting, before moving on to pursue a teaching career.