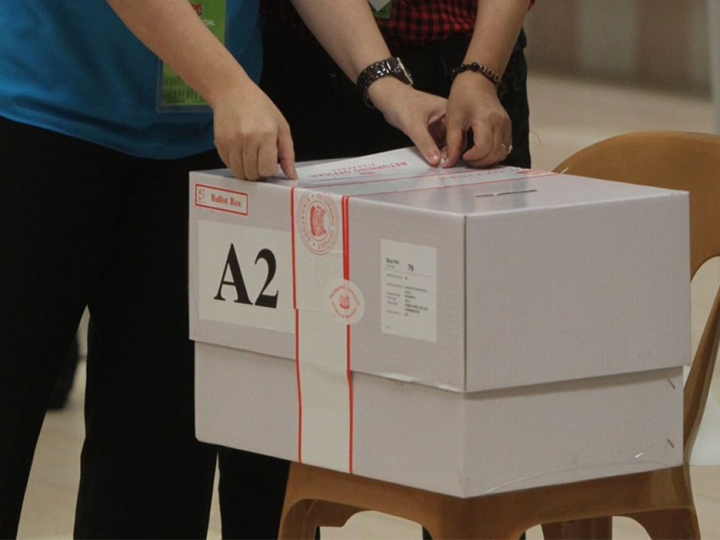 A General Election has been called and Polling Day has been set for Friday, the 11th of September.

Parliament has been dissolved, and Nomination Day has been set for Tuesday, the 1st of September.

The long-anticpated general election was revealed after President Tony Tan issued a Writ of Election today at 4pm. 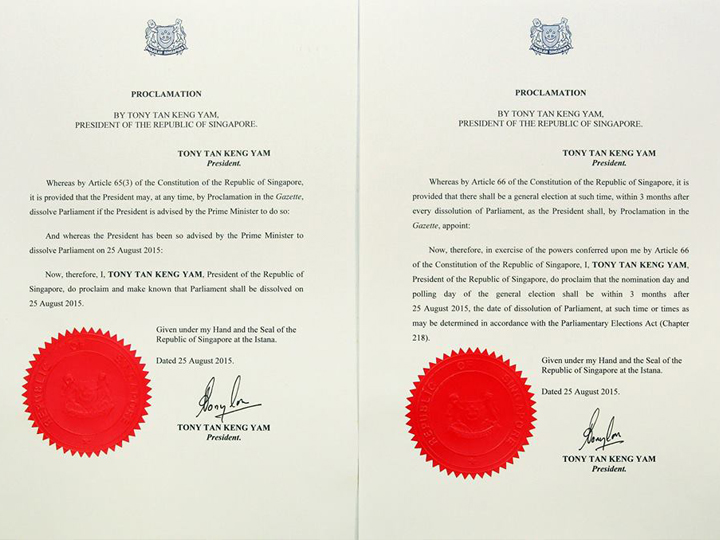 An estimated 2.46 million eligible voters, up from 2.35 million in 2011, will be voting in this coming general election.

They will be looking to elect 89 MPs into parliament – up from the previous 87.

For the opposition, it looks like Potong Pasir and MacPherson SMCs, and Marine Parade GRC will be headed for a 3-cornered fight.

PM Lee, who will be leading the People’s Action Party (PAP) into battle for the third time as Prime Minister. 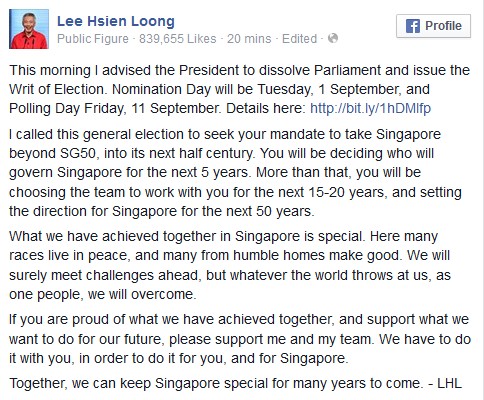 Here are the areas which will be contested in the coming General Election: 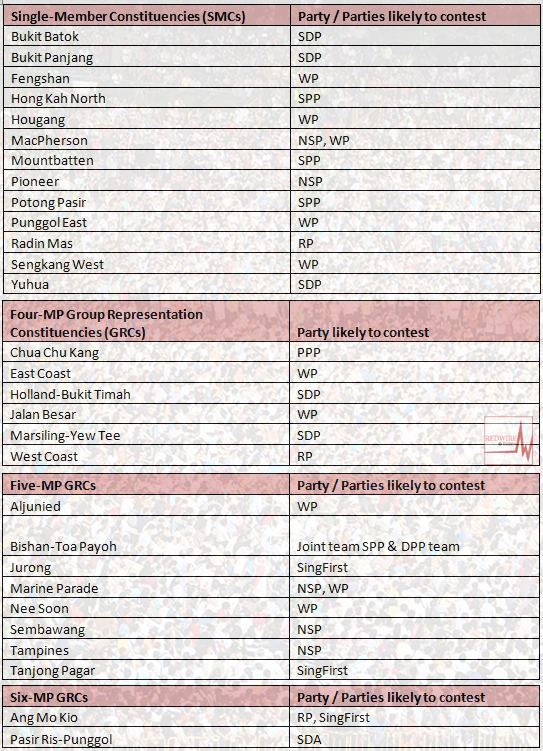