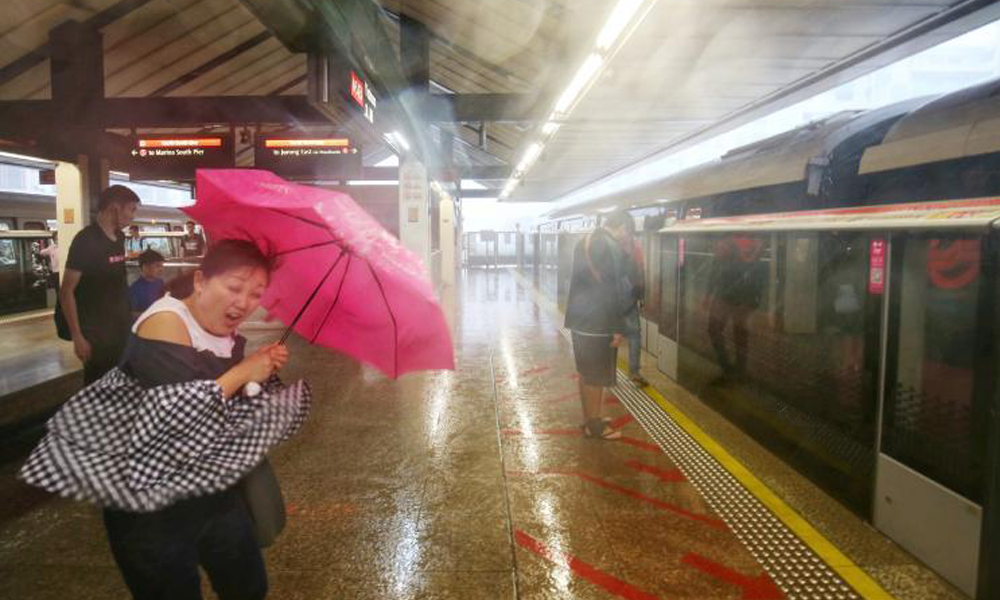 Global consultancy firm McKinsey has put Singapore’s public transport system among the best in the world in its latest report, “Elements Of Success: Urban Transportation Systems Of 24 Global Cities”.

The five metrics used to measure the transportation systems were: availability of transportation, affordability, efficiency, convenience and sustainability.

Singapore ranked top in the area of affordability.

According to the McKinsey report:

“If we were to derive the formula for an ideal transport system, it would be as available as in Paris, as affordable as in Singapore (where public transport is very affordable despite high barriers for car usage), as efficient as in Seoul, as convenient as in Toronto, and as safe and sustainable as in Hong Kong.”

McKinsey also recorded an 86 percent satisfaction level among those polled regarding the overall public transport situation in Singapore.

The 24 major cities studied include Shanghai, London, Seoul and New York, and were selected based on size, level of economic development, transportation system characteristics and data availability.

The study surveyed 400 people in each of the 24 cities.